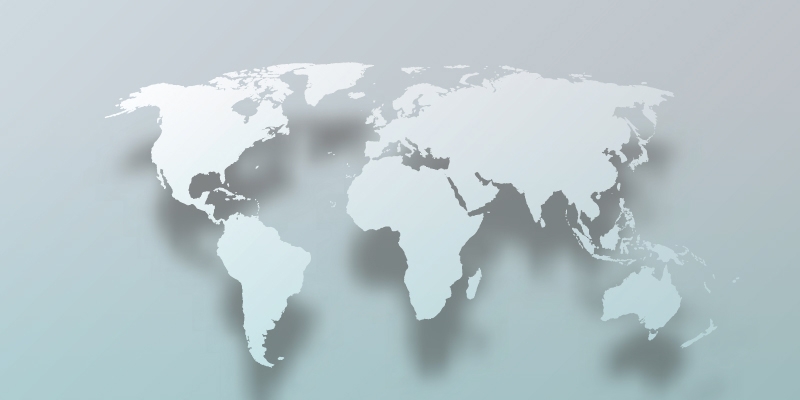 The Fraser Institute is the top think-tank in Canada for the tenth straight year and ranks in the top 25 among all think-tanks worldwide, according to the 2017 Global Go To Think Tank Index published by the University of Pennsylvania and released recently in Washington, D.C.

The annual index ranks the Fraser Institute first among 100 think-tanks in Canada and 21st out of more than 7,800 think-tanks around the world.

Among independent think-tanks, which the University of Pennsylvania report defines as having independence from any one interest group or donor and autonomous in its operation and funding from government, the Fraser Institute ranks 11th best worldwide.

“We take great pride in our independence—the Fraser Institute accepts no government funding, does not engage in contract research and relies entirely on donations from a diverse base of thousands of individuals, family foundations and other organizations, none of whom has any influence on our work,” said Niels Veldhuis, president of the Fraser Institute.

“The Fraser Institute also maintains a rigorous peer review process for its research and always openly and clearly explains the methodology and data sources in its publications.”

In addition to its overall ranking, the Fraser Institute ranks:

Founded in 1974, the Fraser Institute’s mission is to improve the quality of life for Canadians, their families and future generations by studying, measuring, and broadly communicating the effects of government policies, entrepreneurship and choice on their well-being.

While the Fraser Institute plays a critical role within Canada, it also leads a global network of more than 100 independent think-tanks from 93 nations and territories through its Economic Freedom Network. Eight other members of that network ranked among the top 100 think-tanks in the world in this year’s index, including:

“We would like to congratulate all of our partners around the world who work tirelessly, and often under very difficult circumstances, to educate people on the hugely positive impact that greater economic freedom has on prosperity and social progress,” Veldhuis said.