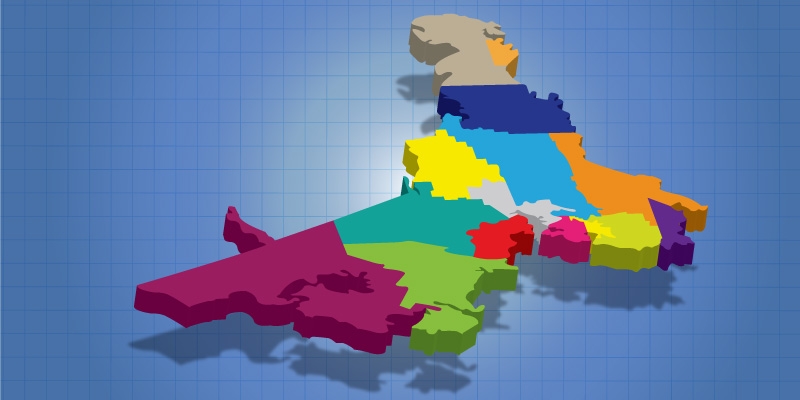 In British Columbia, a new, innovative kind of local government was created in 1965: the regional district system. Regional districts are unique in two respects: they can take on any function that their municipalities can perform on their own, and the governing board is made up of municipal councillors. Regional districts are a forum where agreements are made to share services when there are mutual benefits for the municipalities involved. Services can include any number of municipalities within a regional district as well as areas not governed by a municipality. Some services are provided on sub-regional levels and others are provided for the entire region. Metropolitan areas in British Columbia have ended up with a much less complex set of institutions and a very high level of shared services compared to elsewhere in Canada. This publication describes how this system has evolved in Greater Victoria, its benefits, and its challenges.

Greater Victoria includes 13 municipalities, five major regional or sub-regional service-providing entities and two lesser entities. Spending on local government services totaled $2,355 per capita in 2014, which includes: municipal (64.8%); Capital Regional District (CRD) (17.3%); BC Transit (14.5%); Greater Victoria Public Library (1.8%); Vancouver Island Regional Library (0.3%), and the West Shore Parks and Recreation Society (1.3%). All of these entities are governed by committees, boards, or commissions, including separate committees for each service within the CRD, made up of municipal councillors. The 91 elected mayors and council members are responsible for the governance of all local government services in Greater Victoria. The cost of all elected councillors and mayors is approximately 0.47% of all municipal and CRD expenditures or $9.85 per capita. Within the region, there is one elected official for every 3,813 citizens. This is a highly representative system where elected officials instead of paid staff supervise the budgets and make policy decisions. It is also one where local elected officials have incentives to balance benefits and costs in their decisions.

Most local government services continue to be provided (but not necessarily produced—about 35% of municipal service production is contracted out) by municipalities. Over time, the system has evolved so that all major services with economies of scale are provided by one of the two largest municipalities or on a sub-regional or regional basis. This is accomplished without incurring the excessive costs of larger bureaucracies like those from forced amalgamations in eastern Canada. The British Columbia regional district system accomplishes this because local elected officials meet regularly and participate in governance decisions together. Greater Victoria is an example.

There are four areas where further research into the governance of Greater Victoria could bring improvements. One is to look at the potential for creating a regional arterial highway system and relating it to public transit. The second includes suggestions for improving the internal efficiency of the existing local governments. A third is to examine the balance between tax revenues (especially business taxes) and costs for Victoria as the central city in the region to determine if the extra service costs it faces are covered without additional regional or provincial support. Finally, it would be useful to consider the role of the provincial government when regional districts, which are based on the principle of voluntary decisions, find it difficult or impossible to come to decisions when there will be winners and losers instead of benefits for all. At the same time, the provincial government is cautioned to be aware of the dysfunctional results of provincial mandates and the forced amalgamations that have taken place in other provinces.

British Columbia’s unique system of regional districts, including the Capital Regional District in Greater Victoria, has fostered very high levels of representation and adjustments to appropriate scales for both the provision and production of local government services while local elected officials have incentives to take into account both the costs and benefits of their decisions. The adaptability of this approach to local government organization should serve its citizens well into the future.