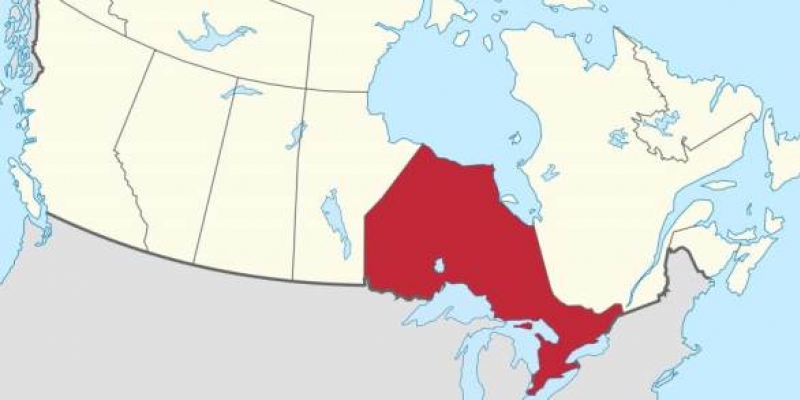 Ontario’s serious fiscal challenges are well documented. As the provincial government struggles to eliminate its deficit and rein in growing government debt, it has signaled that managing public sector compensation (which totals over half of its program spending) is a key part of its plan to better control government spending.

With heightened interest in how wages and non-wage benefits in the government sector compare with those in the private sector, this study builds on previous research by the Fraser Institute, which compared public and pri¬vate sector compensation in Ontario in April 2011. Using similar methodol¬ogy and data from January to December of 2013, it updates past estimates for government and private sector wage differentials and evaluates four avail¬able non-wage benefits in an attempt to quantify compensation differences between the government and private sectors in Ontario.

While a lack of non-wage benefits data means that there is insufficient information to make a definitive comparison of total compensation between the two sectors, the data that are available indicate that the government sector enjoys a clear wage premium. There are also strong indications that the gov¬ernment sector has more generous non-wage benefits than the private sector.

After controlling for such factors as gender, age, marital status, education, tenure, size of firm, type of job, industry, and occupation, Ontario’s public sector workers (from the federal, provincial, and local governments) were found to enjoy an 11.5 percent wage premium, on average, over their private sector counterparts in 2013. When unionization status is factored into the analysis, the wage premium for the public sector declines to 8.5 percent.

But wages are only part of an employee’s total compensation. Unfortunately, individual data on non-wage benefits such as pensions, vacation time, and health benefits are not readily available in Canada. The available aggregated data on non-wage benefits nonetheless suggest—similarly to the wage com¬parison—that government workers fare better than those in the private sec¬tor. For example, 77.3 percent of public sector workers in Ontario were cov¬ered by a registered pension plan compared to 25.6 percent of private sector workers. Of those public sector workers covered by a registered pension plan, 97.1 percent enjoyed a defined benefit pension compared to 46.9 percent of private sector workers.