Immigration and the Welfare State Revisited: Fiscal Transfers to Immigrants in Canada in 2014 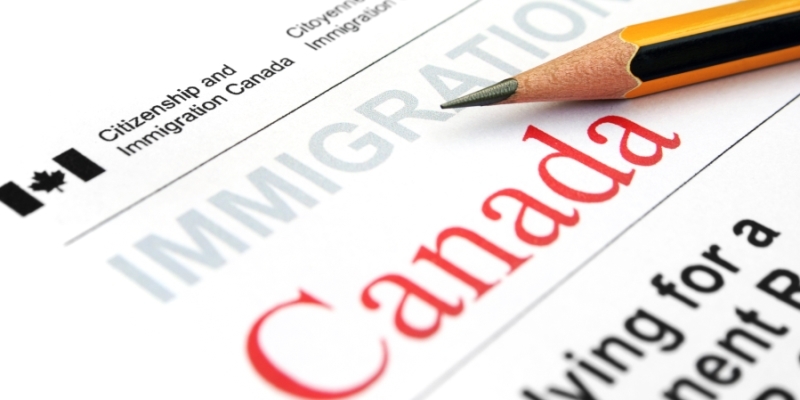 We estimated in our earlier papers that because of the low average incomes of recent immigrants, the low taxes they pay and the government services they absorb, the fiscal burden on Canadian taxpayers was over $6,000 per capita in fiscal year 2005/06, and that the total fiscal burden in that year was between $16.3 billion and $23.6 billion. The basic methodology employed in our studies has not been challenged and Jason Kenney, the Minister of Employment and Social Development cited our studies in a speech as providing the evidence for “why we [the Government] fundamentally reformed our immigration system”.

New data now available from the 2011 National Household Survey (NHS) has al-lowed us to update our earlier estimate in order to shed light on the success of the recent major steps taken by the Federal Government to improve the selection of new immigrants to improve their economic prospects. We found that the annual net fiscal transfer to recent immigrants is significantly lower at $5,329 per capita than the $6,000 we had found in our previous analysis. However, because the number of immigrants receiving this transfer has increased substantially, the total fiscal burden has risen from $16 to $24 billion in 2005, to $20 to $28 billion in 2010, to $27 to $35 billion in 2014.

One of the government policies that have led to the reduction in the per-capita fiscal burden involved the elimination of the backlog of hundreds of thousands of immigrants who had already met the specified points criteria established for admission. Since this points system had produced the poor economic performance of recent immigrants that led to the fiscal burden we had calculated and because a number of other problems were associated with this backlog, the government basically terminated the automatic admission of around one million already approved immigrants.

More important, the government introduced a number of policies to improve the economic prospects of immigrants. These policies involve: improved selection criteria in the Federal Skilled Worker program; the introduction of the Canada Experience Class, which gives preference to immigrants who have already demonstrated their labour-market skills in Canada as Temporary Foreign Workers or students; the implementation of the Federal Skilled Trades program for immigrants in 43 targeted occupations with job offers in their trades; an expansion of the Provincial Nominee Programs, whereby provincial government are able to identify immigrants with skills and experience needed in provincial labour markets; and reform of refugee policy.

While these new policies are in the spirit of the recommendations we had made in our earlier studies, they failed to implement the more radical policy we had proposed. We had suggested a more complete reliance on private-market information to select economic immigrants only if they possessed a job offer from a Canadian employer paying at least the average wage of Canadians in the region where the employer is located.

Most important, these reforms did not address the fundamental issue facing Cana-dian immigration policies: it left unchanged the total number admitted annually. As a result, while the new criteria lower the per-capita burden, the total fiscal burden continued to rise and will continue to do so in the future. The 260,000 to 285,000 planned immigrant admissions announced by the Immigration Minister for 2015 will add from $1.4 billion to $1.5 billion to the burden annually, with a similar increment every year thereafter as long as the high targeted level of immigration is maintained.

We conclude that the new policies adopted by the government serve Canadians well by reducing the per-capita fiscal burden of immigrants but suggest that more policies in this spirit are needed and that the number of annual immigrants needs to be reduced to bring about a substantial reduction in total fiscal burden imposed by new immigrants on Canadian taxpayers.