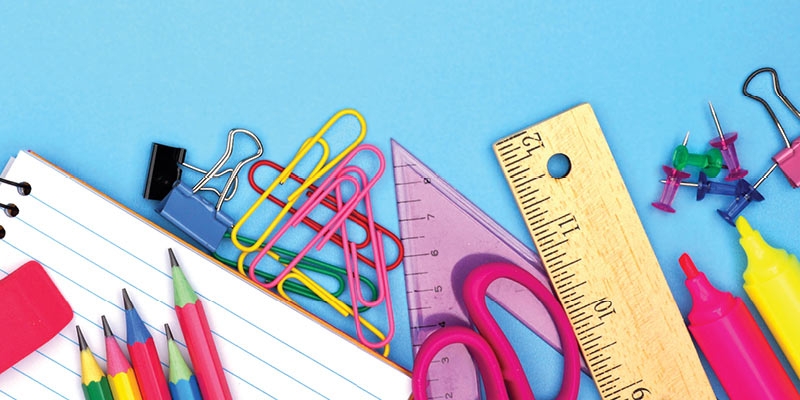 Primary and secondary (K-12) education is one of the most important services supported by provincial governments as it provides the next generation with the foundation of knowledge, experience, and skills necessary for their success as adults. It is the second largest area of provincial program spending, second only to health care. Thus, ensuring that families have access to an excellent education in a fiscally responsible manner is an important public policy goal for all provincial governments.

The status quo of K-12 education in Alberta is concerning. Alberta's inflation-adjusted per-student spending in government schools grew 17.5% between 2005/06 and 2014/15 (latest year of comparable data). Per-student spending in Alberta is above the national average ($13,115 compared to $12,646) and well above neighbouring British Columbia ($11,216). At the same time, international test scores such as PISA show performance declines. In mathematics, for instance, Alberta's score has declined in both comparative and absolute terms. Whereas Alberta used to outperform both, it now ranks below British Columbia and is essentially tied with Ontario. No province except Manitoba has experienced greater declines in math scores since 2005/06. The government's own Provincial Achievement Tests also show a downward trend.

There are three reforms in the first category. The first, based on a comprehensive literature review by education analyst Vicki Alger, relates to teacher incentive pay. Alger concluded that when teacher incentive pay systems are structured correctly, including clear expectations, focus on real improvement rather than simply higher test scores, and a long-term commitment, gains in educational performance can be achieved. Introducing pilot programs for incentive-based compensation is a suggested first step in a larger process of improving incentives for teachers.

The second reform focuses on how to expand the role of charter schools. Research demonstrates charter schools are particularly effective at improving the performance of "underserved" groups such as lower-income students and ethnic minorities. The suggested reforms include removing the discretionary authority of local school boards to reject charter school applications, eliminating the cap on the number of charters, and clarifying criteria for ministerial approval.

The final area of reform within the government sector relates to open enrolment, which is the ability of families to easily choose schools outside their attendance area. Alberta already has a certain degree of open enrolment. Maintaining and expanding the commitment to open enrolment is critical given the success of the existing policy.

The second broad category is that relating to independent schools—private institutions that exist outside the government system. Alberta currently provides families who choose to educate their children at an independent school grants of either 60% or 70% of the per-student operating amount provided to government schools. One suggested reform, based on recent innovations introduced in Australia, is to provide larger grants to lower-income families to improve financial accessibility to independent schools. Specifically, the recommendation is to introduce a scaled grant from 70% to 90% depending on household income.

The final recommendation, which also has implications for the government school sector, calls for competition in curriculum. Under current regulations, independent schools receiving grants must adhere to the provincial curriculum. A more productive approach would be to focus on common learning outcomes and allow greater diversity (that is, competition) in the curriculum and content used to achieve them.

Given the gap between spending and performance, the reforms outlined in this paper for both the government and independent education sectors offer the opportunity to improve the performance and cost-effectiveness of Alberta's schools.