The Minimum Wage, Lost Jobs, And Poverty in Canada 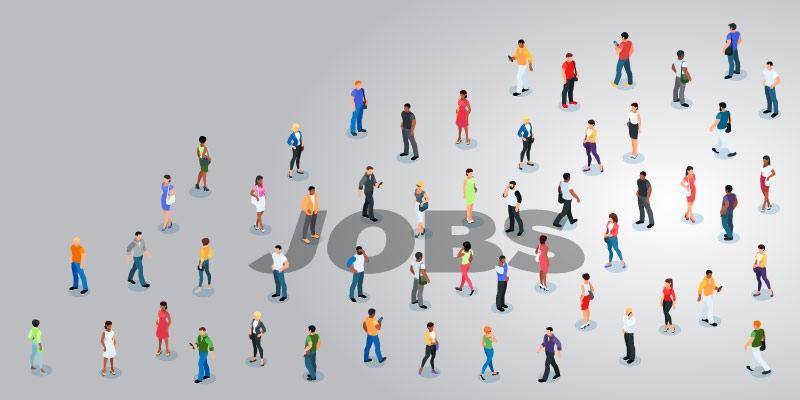 Raising minimum wages is usually done in an attempt to help low-income households. However, extensive research shows higher minimum wages rarely provide a boost to the intended households, and often hurt the very people they intend to help. There is near unanimity among researchers that higher minimum wages cause employment losses in Canada, especially among youths who account for most of the people earning a minimum wage. The extent of these job losses varies. In particular, we have little experience with the type of large increases in the legislated minimum recently enacted in Alberta and Ontario, but these losses are likely to exceed the estimates based on past incremental increases. The reduction in labour inputs usually happens over an extended period of time; it is naïve to look at employment in the few months following a minimum wage hike to evaluate their impact. As well, large increases in the minimum wage put upward pressure on consumer prices.

Minimum wage hikes do a poor job of targeting low-income households. Most people earning a minimum wage belong to households earning higher incomes, so most of the benefit does not go to low-income people. In 2019, only 4.6% of full-time employees earned the minimum wage, which contradicts the argument that it will lift many people out of low income. Most people are in low income because they are unemployed or cannot get more than part-time employment. Raising the minimum wage may only aggravate the difficulty of getting a job.

The evolution of minimum-wage policy over time shows it has never been a particularly good or even necessary policy to help those with low incomes. A surprising number of well-off nations in Europe never had a minimum-wage policy. Setting a minimum wage in the United States was originally designed to be discriminatory or exclusionary of groups such as visible minorities and women.

More recently, governments have increasingly resorted to higher minimum wages in an attempt to fight poverty. In an era where governments are already running large budget deficits and are looking for ways to rein in spending, minimum wages are seen as a way to shift the cost of achieving social goals from government to business firms. However, this ignores that firms often respond in a way that frustrates the intent of the government’s minimum-wage policy. For example, firms can offset the increase in wages paid to some employees by trimming non-wage benefits, such as pensions or leave benefits, to lower the cost. Firms also respond by reducing employment in low-wage jobs, which is especially harmful to youths.