Off Target: The Economics Literature Does Not Support the 1.5°C Climate Ceiling 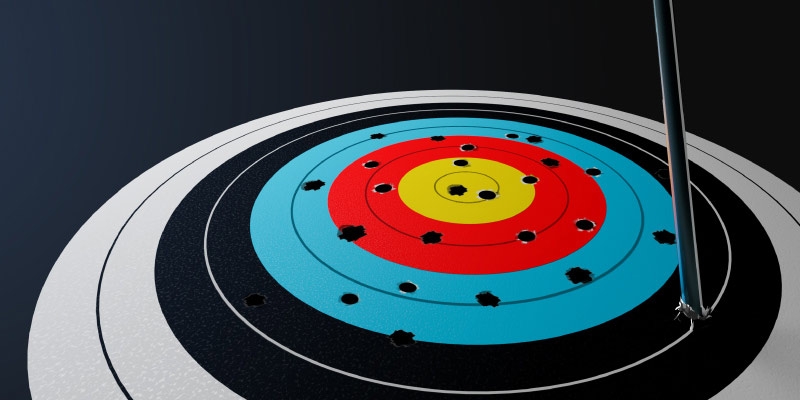 Many advocates of government intervention to curb greenhouse-gas emissions have called for a temperature ceiling on global warming. The consensus was originally 2 degrees Celsius, but advocates of more aggressive action succeeded in shifting the goal to 1.5 degrees, at least as an aspirational target. This new goal is epitomized in a 2018 report issued by the United Nations’ Intergovernmental Panel on Climate Change (IPCC) titled Special Report: Global Warming of 1.5°C (SR1.5). In the present report, we leave aside the extremely difficult issue of translating a temperature goal into an emissions target, and focus on the temperature goal itself.

It is widely but mistakenly believed that the SR1.5 recommended the 1.5°C target on the basis that it was needed to avoid large net economic and social losses. But in fact the report specifically eschewed cost-benefit analysis, and made no assertions about what such an analysis would conclude. For the most part, the IPCC simply tried to compare the model-projected impacts of a 2.0°C warming to that of 1.5°C, and not surprisingly concluded that the former would be larger.

In this report, we argue that pursuit of the 1.5°C ceiling on global warming is incompatible with mainstream economic analysis. Indeed the 1.5°C goal did not arise from the economics literature or from formal cost-benefit analysis. The SR1.5 simply took the goal as given externally. Our report provides several lines of argument to show that the economics literature as a whole does not support the 1.5°C target.

For example, on the same weekend that the UN released its Special Report, William Nordhaus was awarded the Nobel Memorial Prize for his pioneering work on the economics of climate change. Major media treated the two events as complementary, assuming Nordhaus’ work supported the 1.5°C goal. Yet, on the contrary, his then most recent (2016) modeling work projected that the “optimal” global warming by the year 2100 would be 3.5°C, a full two degrees higher than the popular target. In fact, Nordhaus’ model estimated that a 1.5°C ceiling would be so harmful to the economy that it would be better for humanity if governments did nothing at all about climate change rather than pursue such a draconian policy.

Or, consider the “social cost of carbon,” which economists define as the present value in dollar terms of future damages caused by the emission of an additional metric tonne of carbon dioxide. The Biden Administration’s EPA in February 2021 estimated the social cost of carbon for the year 2030 at US$62. Yet, the SR1.5 admitted that the policies it detailed for achieving the 1.5°C goal would only be justified for a social cost of carbon in 2030 ranging from $135 to $5,500 per ton, costs that are 2 to 89 times the EPA’s estimate.

Finally, we show that the UN Special Report based its reversal of the earlier consensus largely on the basis of two new studies that asserted a much larger drag on economic growth from climate change compared to that found in many previous studies. In doing so, the SR1.5 overlooked other new studies that had upheld the earlier consensus. The two new studies have, in the years since the Special Report, been criticized on methodological grounds, and other authors have not confirmed their findings.

Although advocacy of aggressive climate-change policies is often draped with the mantle of science, mainstream economists who follow the scientific literature have shown that the popular 1.5°C policy target will pose costs that far exceed the benefits, and that the emission reductions flowing from strict adherence to the 1.5°C target would be worse for the world than doing nothing at all.