Pipelines or Policies: What's Behind the Fall in Investor Confidence in Alberta? 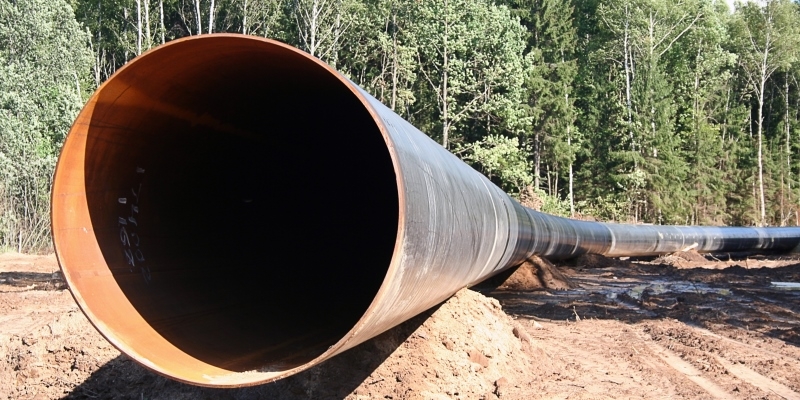 While an analysis of the share prices of firms show that savvy investors have already “priced in” many of the concerns about oil transport and access to outside markets, the Fraser Institute’s annual Global Petroleum Survey shows that investor confidence in Alberta is taking a serious hit.

The survey’s Policy Perception Index measures the extent of policy-related investment barriers within each jurisdiction. The higher the score, the more negative the sentiment on the part of respondents, indicating that they regard the jurisdiction in question as relatively unattractive for investment. Alberta’s score deteriorated from a value of 26.6 in 2014 to 34.2 in 2015, and its global rank as a desirable location for investment fell to 38th (out of 126) in 2015, down from 16th (out of 156) in 2014.