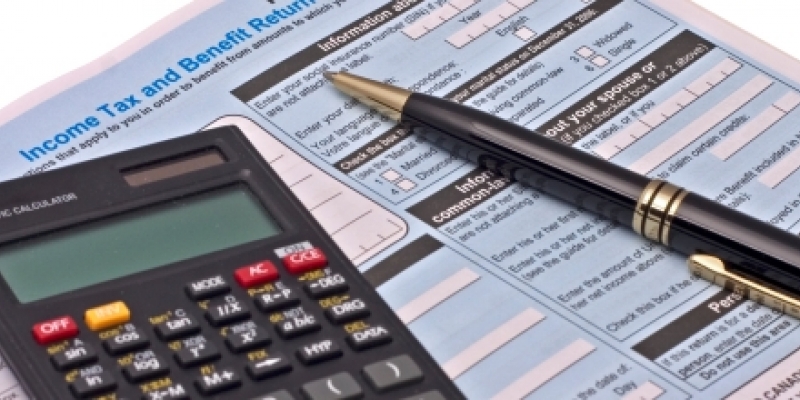 The genesis of this set of five papers on prefilled (or pre-populated) personal income tax returns was the observation that the Québec government had initiated in December 2007 a prefilled personal income tax program. A target group of 100,000 tax filers, 80% of whom were age 65 or older were to receive a prefilled form for the 2007 tax year. The stated intent was that, for the 2008 fiscal year, 300,000 individuals filing a paper form should receive a prefilled form; for the 2009 fiscal year, this should be offered electronically to 1,000,000 tax filers; and for the 2010 fiscal year almost all Québec tax filers would receive a prefilled form. This program of using prefilled tax returns was ambitious both in its intended coverage and in the speed with which it was to be rolled out. It was also only the second subnational program we are aware of. It thus seemed appropriate to carry out a study of that program?s implementation in 2008, something that could be done only when the relevant data became available in late 2008. Chapter 4, by François Vaillancourt, examines the Québec program. It also seemed appropriate to compare Québec?s experience with prefilled tax forms to that of other tax jurisdictions implementing such a program. The most obvious candidate for inclusion in this comparison is California?s ReadyReturn program since it is the other program at the subnational level. Chapter 3, by Brian Erard, discusses this. One was then left with choosing other countries. After examining a list found in a publication of the Organisation for Economic Co-operation and Development (Forum on Tax Administration Taxpayer Services Sub-group, 2006) and drawing on our knowledge of tax collection arrangements, we selected three  countries?Australia, Belgium and Spain?that like Canada are federal in the nature of their intergovernmental financial and tax arrangements, if not in their constitutions, and for which information on the prefilled program could be found. Thus, we also have Chapter 1, by Chris Evans and Binh Tran-Nam, on Australia, Chapter 2, by Magali Verdonck, on Belgium, and Chapter 5, José M. Durán-Cabré, on Spain.