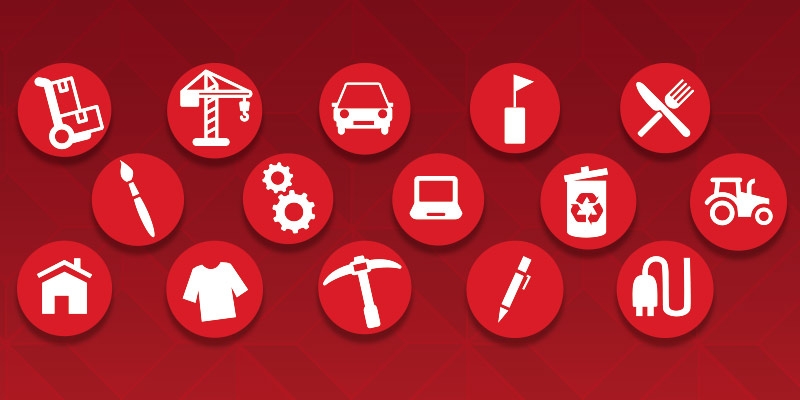 There has been much debate recently about Canada’s industrial competitiveness compared to other developed countries, particularly the US. In particular, concerns have been raised about recent declines in private sector capital expenditures, especially in asset categories such as machinery and equipment that are critical to improvements in productivity.

While much of the focus of the debate has been on Canada’s energy industry, those calling for stronger government initiatives to improve the environment for investment in Canada’s private sector argue that weak investment performance is widespread across domestic industries. The focus of this essay is to identify whether recent declines in aggregate capital expenditures in Canada’s private sector are broadly representative of many (or most) Canadian industries or whether the aggregate decline is limited to only a few, albeit large, domestic industries.

We present evidence that the majority of Canadian industries reduced their capital expenditures over the period 2014–2017. Going back to 1990, it is rare for most industries to reduce their investments in capital assets over as long as a three- to five-year period. This recent experience is especially noteworthy given the absence of a significant recession in the post-2010 period.

While the mining industry (which includes the oil and gas sector) experienced the largest decline in investment from 2014–2017, about two-thirds of our sample of 15 industries experienced a decline over that period. The closest sub-period to 2014–2017 in terms of investment behaviour is 1990–1995, although the latter sub-period had more than twice the number of industries increasing their capital expenditures compared to 2014–2017.

The behaviour of investment in the specific asset categories of machinery and equipment and intellectual property products is similar to that for total capital expenditures. That is, a majority of industries decreased their investments in machinery and equipment plus intellectual property products from 2014–2017. This phenomenon was not observable in any of the other sub-periods in our sample.

The weak recent investment performance documented in this essay augurs poorly for future productivity growth in Canada’s private sector and underscores the urgency of tax and regulatory reforms to strengthen incentives for investment and entrepreneurship in Canada’s business sector.