Promoting Capital Investment in Atlantic Canada: An Imperative for Prosperity 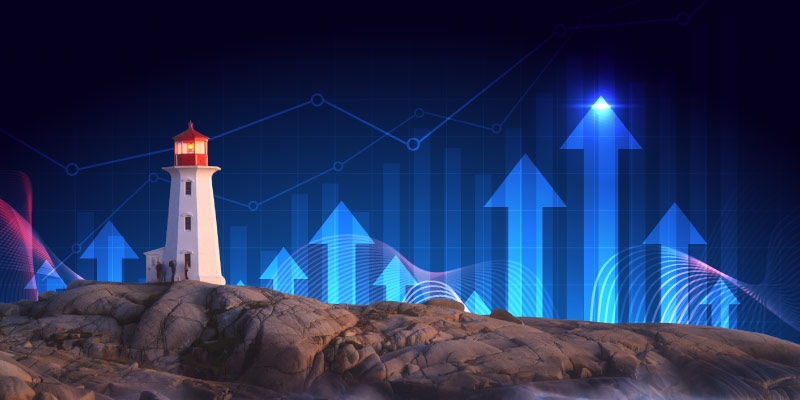 The Atlantic Canada provinces, especially the three Maritime provinces, have suffered below-average real economic growth for decades. Relatively weak rates of growth of business investment also characterize the region and are a major cause of the region’s relatively slow economic growth compared to other provinces. In addition, Atlantic Canada has a less well-educated and skilled workforce than do other provinces. Since human capital is a critical input to productivity growth, as are investments in plant and equipment and intellectual property products such as software, and since productivity growth underlies improvements in standards of living, stimulating investment in physical and human capital is a prerequisite to improving real economic growth in Atlantic Canada.

Federal and provincial governments have implemented various programs over time to promote investment in Atlantic Canada including generous investment tax credits. However, other income support programs such as Equalization and Employment Insurance that are especially generous to the Maritime provinces have arguably undermined incentives on the part of public and private sector institutions to move those provinces toward greater economic self-sufficiency. In addition, relatively high personal income tax rates discourage the inflow and retention of highly educated workers, while an unwelcoming attitude on the part of provincial governments toward resource-based investments has turned away billions of dollars of private sector investments in recent years.

It is the case that Atlantic Canada faces challenges to attracting investment, particularly its relatively small urban populations which limit the region’s potential to leverage the benefits of what are called “agglomeration economies.” The latter are efficiency advantages arising from large labour markets which facilitate employment specialization and technology spillovers across firms participating in those geographic markets, among other things. A relatively small domestic market also means that companies located in Atlantic Canada will, in many cases, need to be successful exporters in order to achieve minimum efficient size.

There is a debate in the literature concerning whether the emergence and growth of the “digital economy” accentuates or attenuates the economic advantages enjoyed by service sector firms located in large metropolitan areas. However, there is evidence that small and medium-sized firms located in smaller urban centres can leverage the use of the Internet to export services in sectors such as finance, entertainment, education, and software development among others. Firms that are successful in this regard are characterized by a strong commitment to export and a willingness to take financial and other risks in order to grow.

Ireland’s economic experience also provides suggestions for how the Atlantic provinces might encourage investment-led real economic growth. The Irish “economic miracle” reflects a combination of factors. One prominent factor was a substantial reduction in the size of the public sector. This freed labour and other domestic inputs to move into the private sector. The Atlantic provinces have relatively large public sectors as measured by government expenditures as a share of provincial gross domestic product and public sector employment as a share of total employment. As a consequence, private sector organizations find skilled employees expensive to hire, since they must be bid away from government employers. Economic reforms in Ireland also featured reductions in tax rates and deregulation. Lower tax rates in particular attracted highly educated workers to Ireland including many who had previously emigrated from Ireland. Investments in secondary education increased the supply of skilled employees, which encouraged physical capital inflows, especially on the part of foreign-owned firms, while investments in port and telecommunications infrastructure mitigated the disadvantages of physical distance from foreign markets.

It is certainly true that the effects of economic reforms in one country or region may not be replicated in other locations given political, cultural, and other institutional differences. However, it is generally the case that incentives matter. In the case of Atlantic Canada, there are strong incentives in place that discourage investment in physical and human capital and, therefore, that discourage private-sector-led economic growth. If the region is to move away from a reliance on transfer payments from the rest of Canada in order to enjoy a high standard of living, the incentive system needs to be changed.