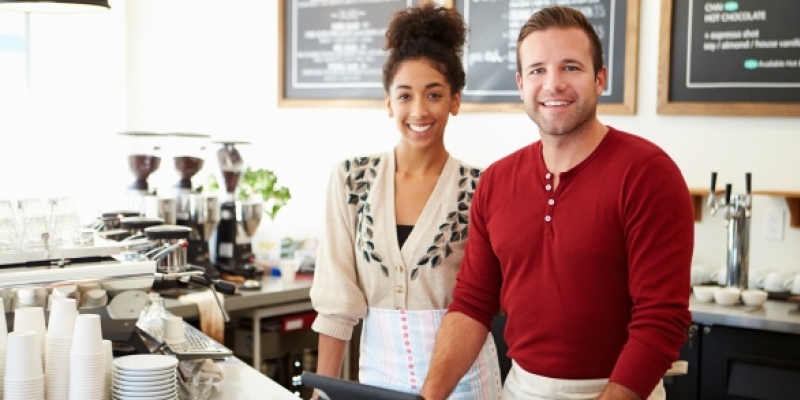 There is increasing evidence of a relationship between entrepreneurship and age. Specifically, younger people are less risk averse than older people and are more prone to question the status quo. These characteristics are key to the entrepreneurial process. Like all industrialized countries, Canada’s population is aging; a greater and greater share of the population is over age 65. Statistics Canada expects the portion of those over age 65 as a share of the population to increase by 74.1% between 2008 and 2035.