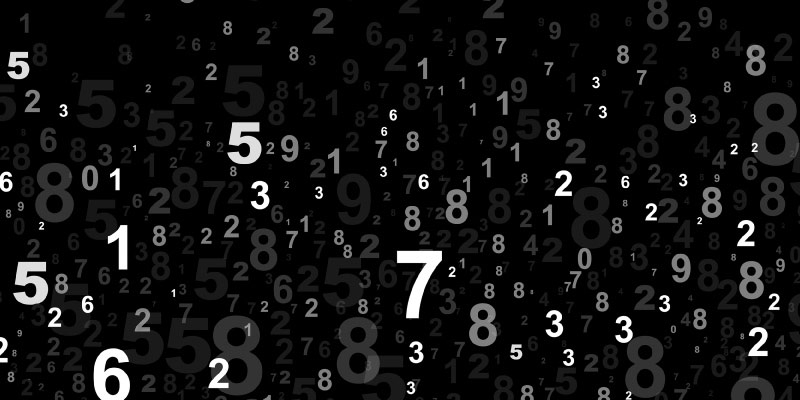 Poverty is a serious personal problem for many Canadians. It is also an important social and economic concern and it exerts an outsized influence on government spending and policy. It can be fairly said that that we have the welfare, education, child transfer, and health systems that we do in large part because of the problem of poverty. So it is especially important that we get the measurement of poverty right.

The longstanding, traditional way of defining and measuring poverty has been to determine the cost of basic needs and see how many people do not have sufficient resources to afford that basic basket. Those basic needs include any items required for long-term physical well-being at a quality considered acceptable in one’s own society. Those items include shelter, nutritious food, appropriate clothing, household facilities and supplies, personal hygiene, essential transportation and communication, health care, and insurance. What about an occasional restaurant meal, a night out at the movies (or a concert) once a month, and a one-week vacation? While everyone wishes that people could have those things (and much more), we might argue that people are not impoverished for lack of them. So the poverty line is not a goal or a support level for the poor. It is merely a device or mechanism to help us determine the extent of poverty among our citizens. This is a critical distinction and one that this paper emphasizes.

More recently, an alternative way of defining and measuring poverty has gained traction especially among poverty activists, politicians, journalists and academics. It is referred to as the “relative approach” and defines someone as poor who has substantially less income than most others in the community. The standard way of measuring relative poverty is to take a percentage (usually 50 or 60 percent) of the median income and set that as the poverty threshold. With relative poverty your actual income is irrelevant; rather, it is the gap between your income and the median that matters. If, over a period of time, everyone’s real income doubles, there is no less relative poverty because everyone is still in the same relative position.

There are issues with each of these approaches to defining and measuring poverty. It would seem to make sense to calculate and publish both and let the marketplace of ideas determine which is more important. This is essentially what was decided at a UN-sponsored summit on social development in Copenhagen in 1995 to which Canada was a party. Indeed, all nations made a commitment to measure both absolute and relative poverty and to eradicate absolute poverty as a priority. However, nothing has been done since 1995 to present the two poverty thresholds to Canadians and neither has there been any plan made to end absolute poverty.

This essay examines the Market Basket Measure (MBM), anointed as Canada’s “official poverty line” in 2018, and finds a number of problems with it, not least that it is set too high to be useful as a measure of poverty. A family of four in our largest cities would have to earn in excess of $62,000 per year to escape poverty according to the MBM. It seems as if the developers of the MBM were pulled in two directions—the first towards a basic needs basket approach and the second towards a relative approach that would be high enough to satisfy notions of inclusion and participation. In the end, it appears that they have not succeeded on either front.

The essay also examines issues with income as an indicator of economic well-being and finds real problems there as well. We use income to measure the extent of poverty because there is no other obvious option. However, the essay urges that other ways be considered to get a more accurate measure of the nature and extent of poverty and it points to a potential alternative.