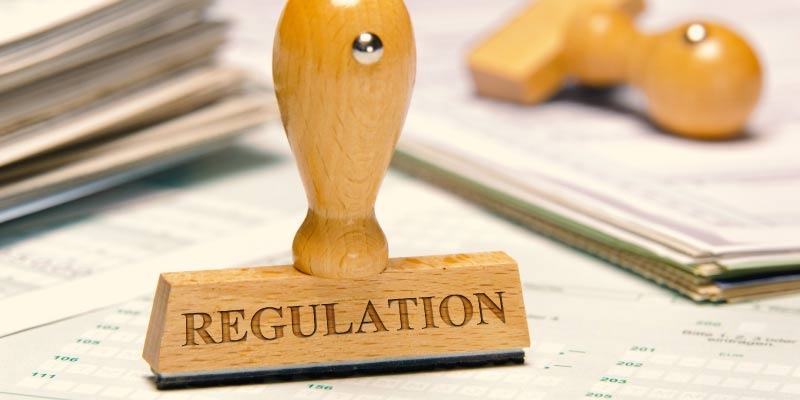 A common argument made to expand the Canada Pension Plan (CPP) is that it is cheap to administer. While many studies have cast doubt on this claim, why would a public pension plan be cheaper to administer than a private one? Many factors affect the cost of running a pension plan, but a crucial yet overlooked factor is the regulatory landscape that private pension plan.

This paper examines the regulatory requirements among various types of public and private pension plans to determine whether private pension plans are at a cost disadvantage with respect to public ones, with a specific focus on the CPP. In short, the paper finds that the CPP—due to its characteristics and legal obligations—enjoys a marked cost advantage over other pension plans.

First, consider the legal responsibilities of the various plan administrators. Broadly speaking, private pension plans are subject to a variety of statutory and common law regulations. These require the pension plan administrators to act as fiduciaries. While the administrators of the CPP are also under these requirements, as a practical matter, the CPP is seldom entangled in any lawsuits regarding the administration and management of its assets. On the other hand, private and some public pension plans (mostly provincial) are always under threat of litigation, whether by an individual pensioner or through a class action. Although public pension plans do face litigation rarely, and usually prevail in court, the CPP is almost never sued at all. There are almost no laws allowing for private enforcement of governance laws against the administrators of the CPP, so the CPP enjoys substantial cost savings from not having to anticipate or defend against any liabilities that may arise from bad governance, something private pension plans must account for.

Private pension plans are also subject to far more disclosure and customer-related regulations; the CPP faces no such requirements. For example, anti-money laundering laws—sometimes known as “Know Your Customer” laws— affect individual pension plans, such as RRSPs and TFSAs, and any other private pension plans that engage the use of a bank or brokerage services. While a public pension plan could be engaged by such laws, there does not seem to be any focus on such plans by enforcers of these laws. A search of the CPP Investment Board’s website showed no noticeable compliance with anti-money laundering laws.

Moreover, because the CPP is a federally constituted entity (legally speaking), it is not subject to any provincial regulations. Nor is it subject to the jurisdiction of any regulations by industry organizations. As a practical matter, the CPP and its administrators carry on their business without any real consciousness of legal or regulatory sanction. Private pension plans, as well as RRSPs and TFSAs, all have to pay filing and administrative fees. The CPP pays no such fees. Private plans, depending on the province, have to constantly file reports with their provincial pension superintendent. Again, the CPP does not.

Now consider differences concerning pension plan characteristics. Private and public pension plans have multiple characteristics and options for their members. For example, there are different rules governing contribution rates for each plan, and early withdrawal triggers various consequences depending on the specific pension plan. Payouts also vary depending on whether the member retires early or waits till 65. If a member leaves their employment early, they have several choices regarding whether to take the accumulated funds or not, known as the lock-in rules. Generally speaking, even if they cannot access the pension funds accumulated, they can still transfer the funds to another plan. These possibilities create more uncertainty for the pension plan administrator. It requires more planning and safeguards, and thus costs.

In contrast, the CPP has very simple rules. Every income earner between the age of 18 and 65 contributes to the CPP at one rate per income up to an annual maximum. There is a maximum payout at retirement with some limited flexibility on which age the pensioner chooses to receive their CPP. Other than these two basic variables, the CPP rules are quite rigid, thereby simplifying the administrative costs of running the plan. There is no ability to take the accumulated funds and transfer them to another pension plan. In contrast, RRSPs and TFSAs allow for individuals to withdraw their contributions at any time (although there may be consequences for doing so). All contributions are invested by the CPP administrator in whatever funds they choose, and, unlike an RRSP, TFSA, or even some defined contribution pension plans, individual CPP contributors have no flexibility to dictate where their funds are invested. Any actuarial surplus in the CPP fund, i.e., any excesses not needed to fund current payouts, remain with the CPP and must be invested by the CPP Investment Board.

Additionally, the number of CPP contributors is large and diverse, giving the CPP a diversified set of contributors and payees. A private pension plan may have a skewed demographic in terms of its employee age profiles, which can pose its own unique challenges which the CPP does not face.

Finally, contribution rates that employees and their employers pay are set by CPP administrators and enforced by the federal government without much choice or input from employees. Private and public pension payouts are usually set by a bargaining between employers and employees, whether it is done formally in a unionized setting or whether it is done informally in a competitive marketplace. This means there is no accountability to the employees or even employers for the management of the CPP funds.