Where Our Students are Educated: Measuring Student Enrolment in Canada, 2017 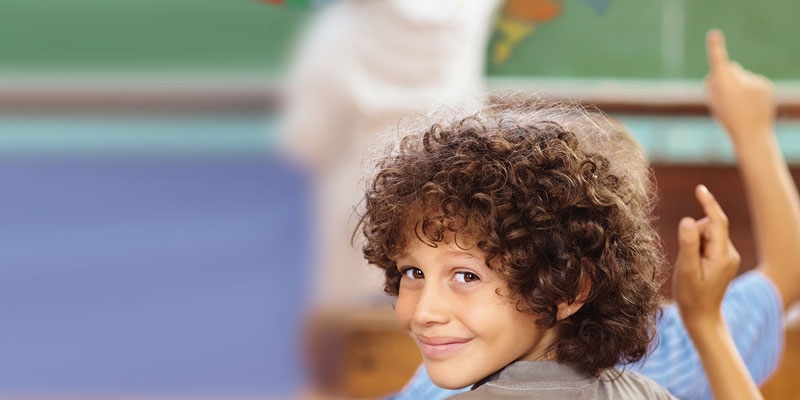 This study measures the degree to which Canadians choose between the three principal ways of educating their children: public schools, independent schools, and home schooling for the period from 2000-01 to 2014-15.

Enrolment is affected by a declining school age population. The number of Canadians aged 5 to 17 declined 6.6 percent between 2000 and 2015. Every province except Alberta (growth of 11.6 percent) recorded a decline over this period.

Every province except Alberta (increase of 13.4 percent) recorded a decline in the absolute number of students enrolled in public schools. At 24.8 percent, Newfoundland & Labrador recorded the largest decline over the period.

The final category of public schooling is charter schools. Alberta is the only province in Canada that allows this option. Although only a modest number of students enroll in charter schools as a share of total enrolment (1.4 percent), absolute enrolment has increased an impressive 257.0 percent over the period, from 2,558 pupils in 2000-01 to 9,131 in 2014-15.

Finally, the paper measures home schooling, wherein parents are the primary providers of education to their children. In 2014-15, Manitoba recorded the highest proportion of students enrolled in home schooling at 1.5 percent. Seven provinces record home schooling enrolment rates of less than 1 percent, but every province except British Columbia has experienced an increase in both absolute enrolment in home schooling and as share of total enrolment.