There are 9% fewer atheists in foxholes 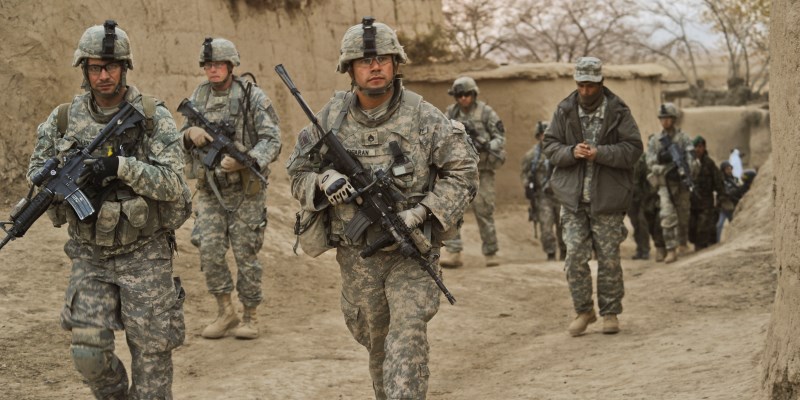 Survey asks questions about combat experience including being shot at and witnessing death.

After more than a decade of war and nation building, members of the International Security Assistance Force (ISAF) in Afghanistan are heading for the exits. Although what ISAF will leave behind is better than what was there in 2001, Afghanistan remains a battered land. However, the resources Afghanistans land holds  copper, cobalt, iron, barite, sulfur, lead, silver, zinc, niobium, and 1.4 million metric tons of rare-earth elements (REEs)  may be a silver lining.