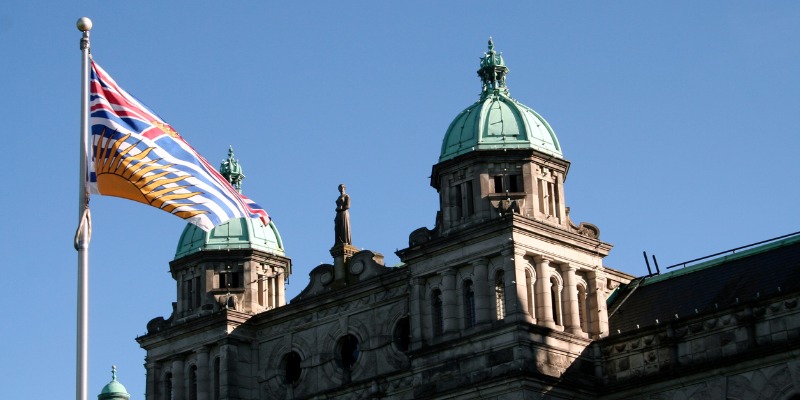 Debt as a share of the provincial economy could reach up to 19.8 per cent this year. 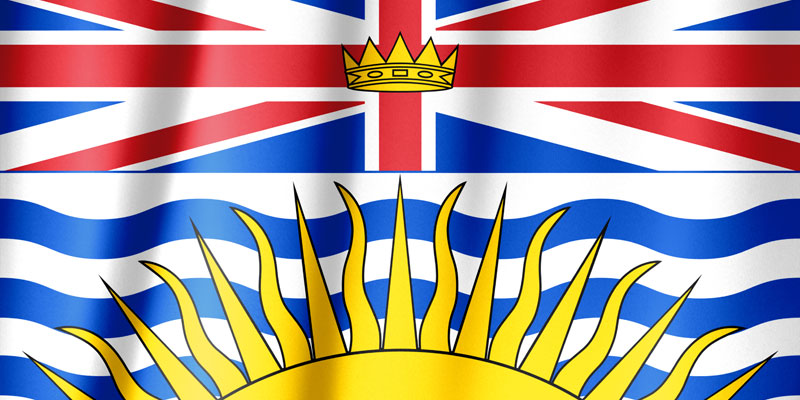 Tags:
bc debt, bc deficit, bc government spending, bc budget, british columbia finances
May 7, 2020 9:51AM

Tags:
bc deficit, bc government spending, british columbia government, bc budget, bc budget deficit
August 10, 2018 8:38AM

BC is returning to its big spending ways of the 1990s 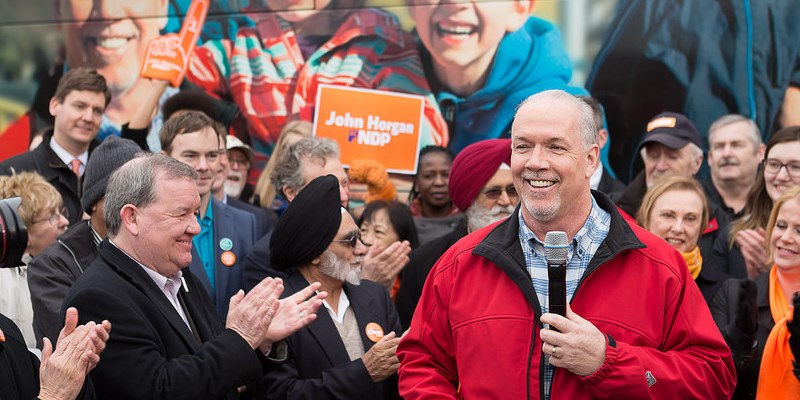 After just one full year in power, it seems British Columbians may be seeing history repeat itself with a return to the big spending NDP government of the 1990s.

The BC Liberals and particularly Premier Christy Clark deserve the praise theyre receiving for their surprise electoral victory. After all, the Liberals reversed a double-digit deficit in the polls and ended up securing a majority government. This moment of jubilation for the Liberals and their supporters will be short-lived however, as the reality of governing in difficult times takes hold. The litmus test for the success of this government, which they themselves established, is the success of the economy and in particular, jobs.

Tags:
bc government, government spending, bc liberals, bc budget, bc deficit, bc debt, program spending, taxes, fiscal challenges for bc