If governments force Canadians to save more for retirement, voluntary private savings will shrink

The Ontario government's proposal to supplement the Canada Pension Plan with its own compulsory pension plan is based on a series of faulty assumptions. 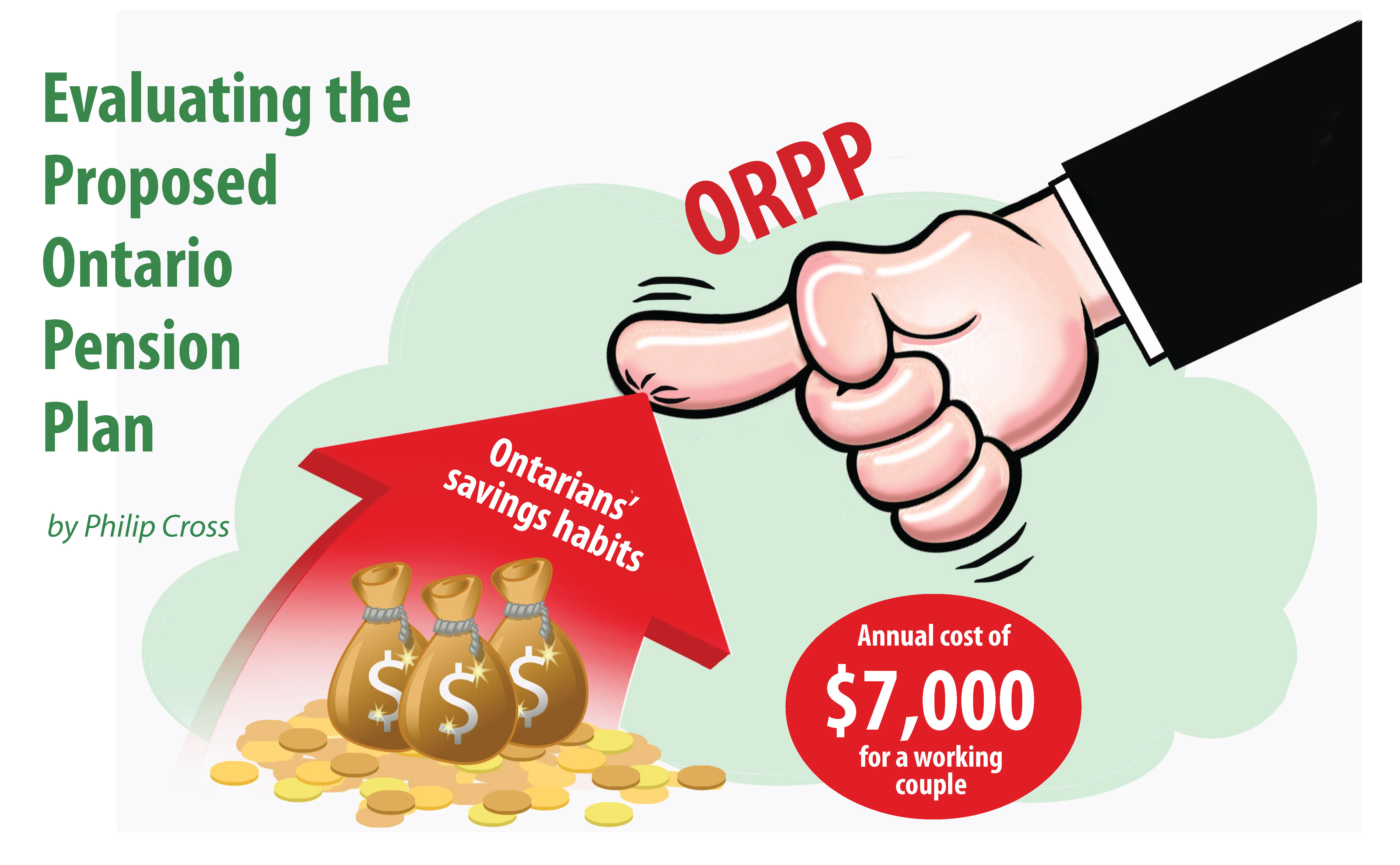 The Reality of Retirement Income in Canada

Plans to expand government pensions based on faulty assumptions

What can Canada learn from pension reform Down Under?

As Canada's finance ministers meet to discuss the Canada Pension Plan, the debate has thus far been insulated from international pension models and limited to whether or not we should expand the CPP.

No retirement crisis in Canada

The upcoming meeting of federal and provincial finance ministers will touch on whats become a politically charged debate about expanding the Canada Pension Plan (CPP). Proponents have tried to convince Canadians they are not saving sufficiently for retirement with some even suggesting we are on the brink of a retirement crisis. These views simply do not reconcile with the available empirical evidence. Thankfully, theres no retirement crisis in Canada.

Policy reforms in Australia and what they mean for Canada

Some provincial politicians are again trying to make the dubious case that we have a "retirement income crisis" to revive calls for a mandatory expansion to the Canada Pension Plan (CPP).  While the issue is set to be on the agend