Tariffs not the answer for low oil prices 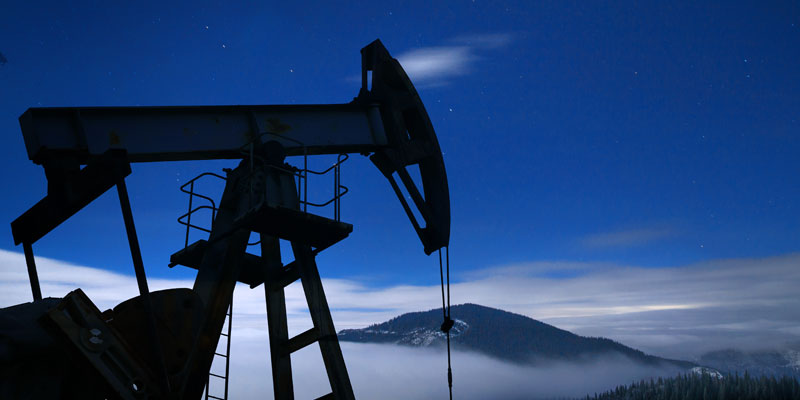 You don’t make your country richer by imposing taxes on your consumers.

Cost of cancelling Trans Mountain could be staggering

Without adequate access to pipelines—the cheaper and safer mode of transportation—there has been a shift to more crude-by-rail.

The Obama administration has been punting a decision on the Keystone XL pipeline for five years now, and theres no sign the presidents kicking leg is getting tired.

Yet another train derailment involving petroleum products has re-invigorated the debate over how we transport oil in Canada. In this case, 17 cars on a train near Plaster Rock, New Brunswick, derailed; nine of which carried dangerous goods including crude oil and liquefied petroleum gas. According to recent reports, the cause of the derailment seems to involve a brake failure of some kind. As we have seen in other derailments, the derailed cars erupted in flames, causing, in this case, the evacuation of 150 people from nearby houses.

In a speech to the Canada-UK Chamber of Commerce in London on July 14, 2006, Prime Minister Stephen Harper referred to Canada as the emerging energy superpower that his government intends to build.  The prime minister and Joe Oliver, minister of natural resources, have repeated this claim on various occasions since.

While the term energy superpower sounds exciting and important, that likely isnt where the country is heading (and likely not what we want to be). Rather, Canada is on track to become an energy superproducer if the right policy framework is in place.

Keeping Iran on the Strait and Narrow

Iran is making lots of noise about closing the Strait of Hormuz, the vital international waterway that carries 17 million barrels of oil every day35 percent of the crude oil transported by sea. The control of the Persian Gulf region is in Irans hands, Iranian naval chief Habibollah Sayyari ominously warns. This follows news that the Iranian parliament is mulling legislation to block tanker traffic through the strait, which comes on the heels of Sayyaris boast late last year that closing the strait would be easier than drinking a glass of water.

Ensuring Canadian Access to Oil Markets in the Asia-Pacific Region