In most countries with universal health care, patients share the cost of treatment—surgical or pharmaceutical.

The reasonable approach to balancing the budget is to find savings and reduce spending—not raise taxes.

Back on Track: How the Federal Liberals Can Deliver Their Promised Balanced Budget by 2019/20 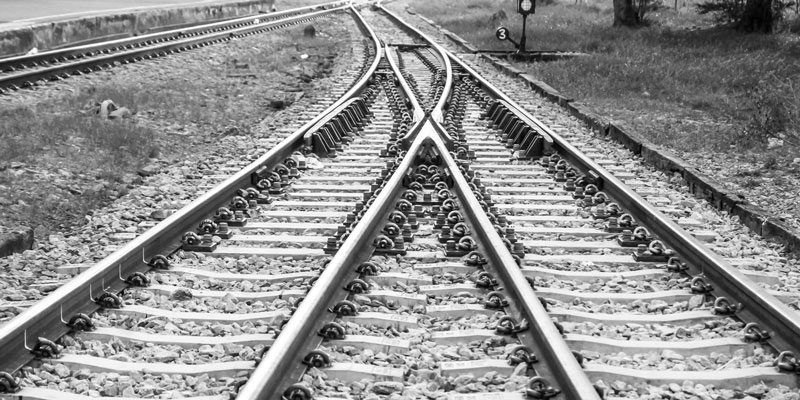 Only a small portion of infrastructure spending will go towards building more efficient transportation corridors.

Federal finances and the irony behind Ottawa’s new ‘stress test’

Over the next five years, the federal government will add at least $113 billion in new debt with no plan for a balanced budget.

In an attempt to increase transparency, Prime Minister Justin Trudeau has made “mandate letters” to his ministers publicly available. These letters are intended to clarify the focus of each minister’s portfolio.

After seven years of budget deficits and over $160 billion in new debt, the federal government confirmed in its financial update Wednesday that it expects to record a surplus next year.

Go for budget gold: Thursdays budget is a chance for the Conservatives to end the wasteful stimulus, putting Canada back on track

With no new initiatives expected, the 2010 federal budget that will be introduced Thursday by Finance Minister Jim Flaherty is quite likely the least anticipated in recent memory. This is due in large part to last year's irresponsible budget, which saddled Canadians with an expected $56-billion deficit this year and further deficits amounting to $109-billion over the next five years.