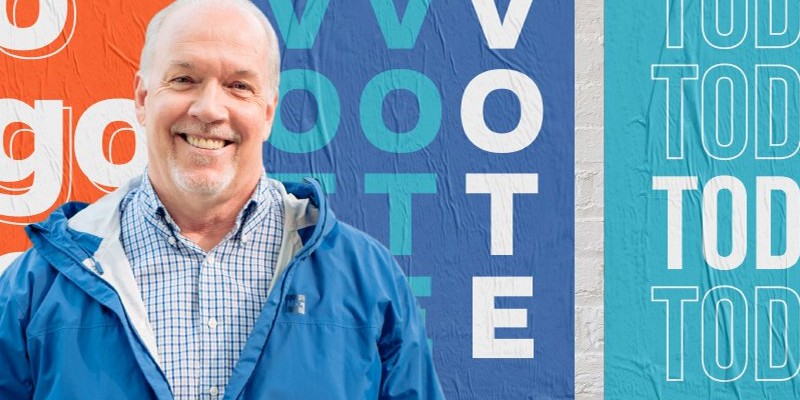 "Card check" eliminates the need for a secret ballot vote if 50 per cent plus one of workers sign union cards.

Should Right-to-Work Come to Canada?

Prior to 2012, the momentum and even interest in so-called Right-to-Work (RTW) laws, or what are more accurately referred to as Worker Choice laws was non-existent. Very little reform had happened for over a decade despite the positive economic effects of such laws. Things changed in 2012 when Indiana and more shockingly the bedrock of unionism in the U.S., Michigan, decided to implement RTW laws. These tectonic shifts in labour laws south of the border have reinvigorated interest in labour law reform in Canada.
Tags:
right to work, labour laws, labour law reform, worker choice, labour, unions, union dues, RTW laws, united states