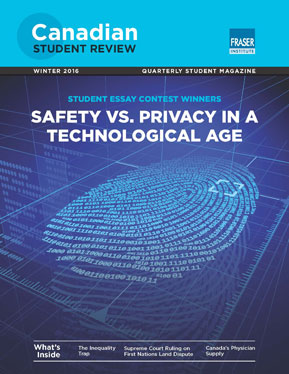 An Economic Assessment of the Investment Canada Act

Time for Canada to come to the table on missile defence

"If North Korea would be ready to attack the United States," Prime Minister Stephen Harper said in 2006, "that would be a risk for Canada's national security as well not only because of our common values, but because of our geographical proximity." Much has happened in the intervening years apparently enough, if media reports are accurate, to force Canada to revisit its noncommittal position on missile defence. The case for participating in missile defence can be boiled down to four words: threats, technology, allies and cost.

Time for Canada to Join the Missile Defense Team

Reports that Ottawa and Washington have resumed their delicate missile-defense discussions suggest that Canada may be ready to join the global missile-defense coalition. If so, it would be a welcome development.

Canada and Obama: Canada's Stake in the 2008 US Election