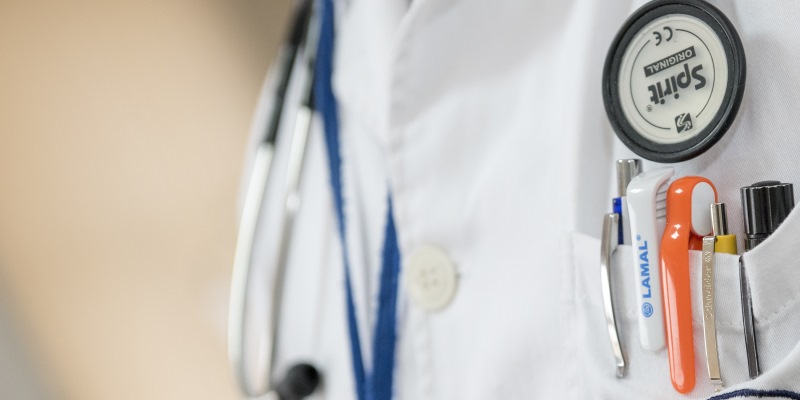 With just 2.6 physicians per thousand people in 2017, Canada ranked 26th out of 28 universal health-care systems.

Canada has a scarcity of doctors, and it may get worse 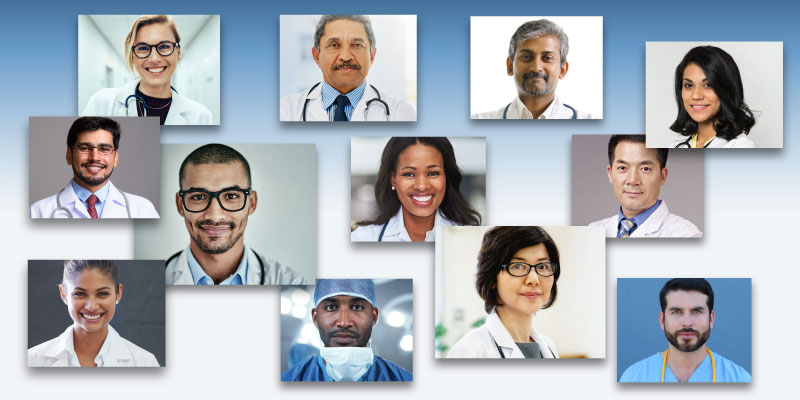 Economic theory and common sense tell us that financial incentives influence peoples behavior. This is as true for the local barber as it is for doctors. Although some may believe in the romantic fallacy that doctors are altruistic actors, or bound to act in favor of their patients by the Hippocratic Oath, empirical evidence shows us that they too, are influenced by money.