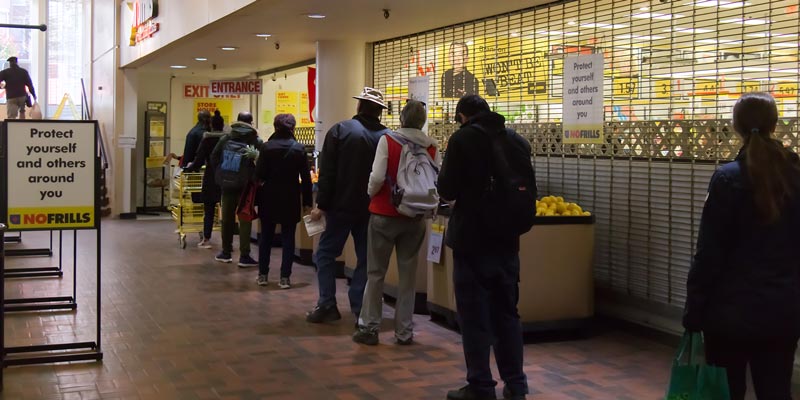 Importers of large quantities of chicken, cheese and butter are compelled to pay taxes exceeding 200 per cent.

Last week Kinder Morgan projected that the Trans Mountain pipeline project could be a year behind schedule.