Spreading the news on the state of economic freedom

Is the U.S. economy headed for stagflation?

With Canada’s current unemployment rate of 7.1 per cent, there’s more slack in the Canadian labour market than in the U.S.

With the resource boom over, Canada must return to proven pro-growth economic policies

Comparing Recent Economic Performance in Canada and the United States: A Provincial and State-Level Analysis 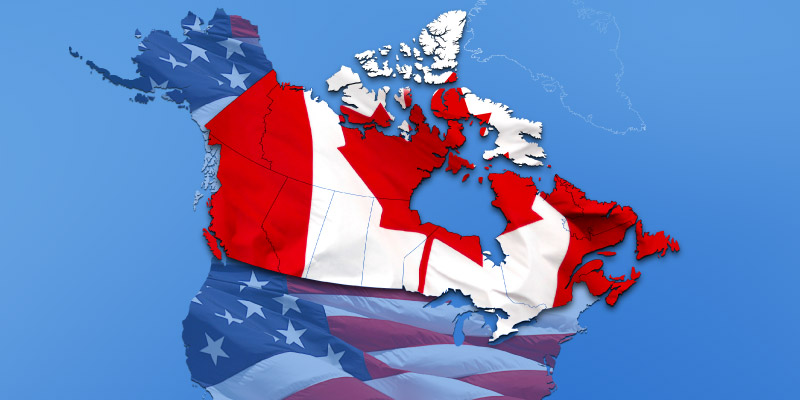 Federal Liberals reject the party's successful pragmatism of the 1990s

The policy direction of the Liberal Party of Canada and its leader Justin Trudeau, as evidenced by the speeches, motions, and debate at the recent national party convention seem to indicate that the party is rejecting the successful pragmatism of the 1990s. Instead, the federal Liberals favour a more interventionist and activist government, much like that of the current Ontario Liberal government. If such policies are enacted, the results would be ruinous for Canada.

With President Barack Obama set to deliver his State of the Union speech next week, Canadians should rightfully be worried about the implications of the Presidents policy agenda on the Canadian economy. After all, our economic fortunes are inextricably linked to those of the United States and unfortunately, the economic uncertainty being created by President Obamas policies and the increasing polarization of the U.S. political system is impeding genuine recovery in the U.S. and constraining our own prosperity.

Killing the Economic Engine: Is Policy Uncertainty Stalling US and Canadian Economic Growth?

Opportunities for Canada from the New American Government

The uncertainty that continues to impede the U.S. recovery coupled with political gridlock in Washington poses significant economic threats to not only the United States but also countries like Canada that trade with the U.S. However, imbedded within the many layers of risks lies a significant, long-term opportunity for Canada.

Good reasons for BC to worry about Obama's re-election

Given the slow rate of economic growth and high levels of uncertainty in the United States, British Columbians should be concerned about the economic implications of President Barack Obamas recent re-election.