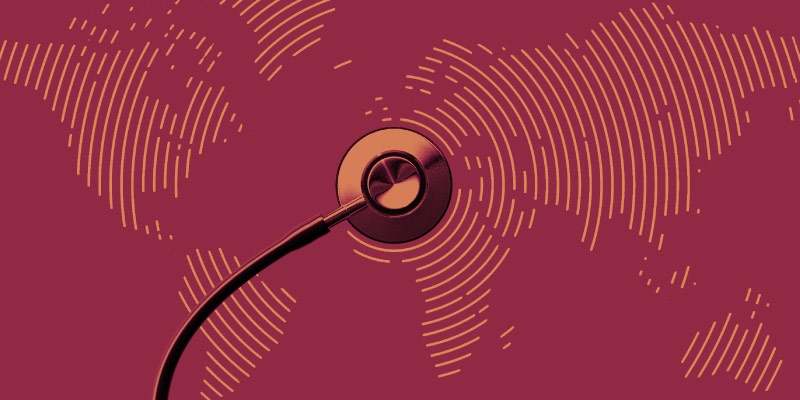 This year’s report includes one new resource indicator (long-term care bed availability) and two new patient safety indicators: post-operative wound dehiscence; and post-operative sepsis after abdominal surgery. Five measures of the overall health status of the population are also included. However, these indicators can be influenced to a large degree by non-medical determinants of health that lie outside the purview of a country’s health-care system and policies.

The availability of medical resources is perhaps one of the most basic requirements for a properly functioning health-care system. Data suggests that Canada has substantially fewer human and capital medical resources than many peer jurisdictions that spend comparable amounts of money on health care. After adjustment for age, it has significantly fewer physicians, acute-care beds, and psychiatric beds per capita compared to the average of OECD countries included in the study. It ranks slightly above the average for nurses and ranked seventh for the number of long-term care beds (per 1,000 over the age of 65). While Canada has the second most Gamma cameras (per million population, age-adjusted), it has fewer other medical technologies than the average high-income OECD country with universal health care for which comparable inventory data are available.

Medical resources are of little use if their services are not being consumed by those with health-care demands. Data suggests that Canada’s performance is mixed in terms of use of resources, performing at higher rates than the average OECD country on just under half the indicators examined (for example, consultations with a doctor and knee replacement), and average to lower rates on the rest. Canada reports the least degree of hospital activity (as measured by rates for curative-care discharges) in the group of countries studied.

While both the level of medical resources available and their use can provide insight into accessibility, it is also beneficial to measure accessibility more directly by examining measures of timeliness of care and cost-related barriers to access. Canada ranked last (or next to last) on four of the five indicators of timeliness of care; and ranked seventh (out of ten) on the indicator measuring the percentage of patients who reported that cost was a barrier to access.

When assessing indicators of availability of, access to, and use of resources, it is of critical importance to include some measure of quality and clinical performance in the areas of primary care, acute care, mental health care, cancer care, and patient safety. While Canada does well on seven indicators of clinical performance and quality (such as rates of survival for breast, colon, and rectal cancers, and post-operative complication rates), its performance on the seven others examined in this study are either no different from the average or in some cases—particularly obstetric traumas and diabetes-related amputations—worse.