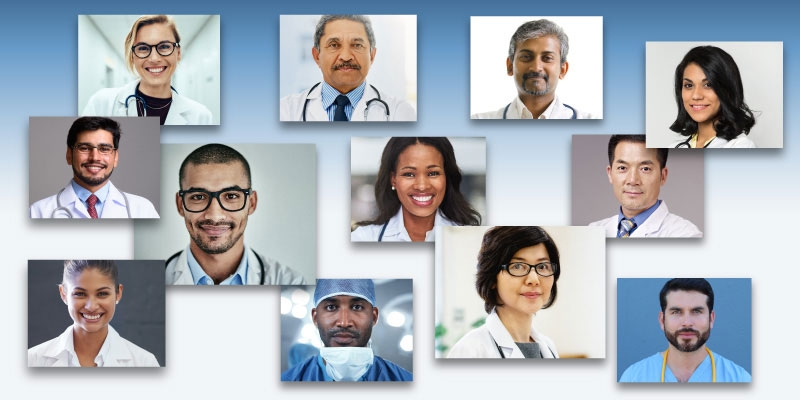 While the provision of health care involves the use of a considerable number of inputs, including medical equipment and pharmaceuticals, health-care services still draw largely on the expertise of health-care professionals. Physicians, in particular, play a prominent role. In this regard, while Canada has one of the most expensive universal health-care systems among developed countries, the number of physicians relative to the Canadian population ranks well below the average for developed countries. Indeed, Canada ranks 29th out of 33 high-income countries for number of practicing physicians per thousand population. Unless physicians in Canada are much more productive than physicians in other OECD countries, or patients in other OECD countries consume fewer services per visit to a physician than do Canadian patients, it would seem that Canada suffers from a relative scarcity of physician services.

Some additional evidence supporting the claim that Canadians would be better off, on balance, if the supply of physicians’ services relative to the population increased is provided by the relatively long wait times Canadians endure for access to the services of specialist physicians, as well as media reports of Canadians who are actively—and unsuccessfully—looking for a regular physician. Also relevant is a Commonwealth Fund survey of adults in 11 countries that found that only 43% of Canadian respondents re-ported that they were able to get a same day or next-day appointment with a doctor or nurse when they needed medical attention—the lowest rank among all countries surveyed.

To put these projections into perspective, the present-day ratio of physicians per thousand population for OECD countries equals 3.4, an average that might well increase in the future. Expected demographic changes, particularly the changing gender and age profiles of the physician workforce, may also result in fewer hours worked by physicians. While this might also be the case for other OECD countries, it will worsen access to physicians’ services in Canada. An aging population is likely to further exacerbate access problems.

The broad policy implication of this study is that reforms and innovations in the delivery of medical services should be a public-policy priority, as a continuation of the status quo will leave Canadians with less access to physicians’ services than is arguably desirable. The study suggests a number of policy initiatives for consideration, primarily affecting supply conditions for health-care services, that might help address what our forecast identifies as a continuing shortfall of physicians’ services.