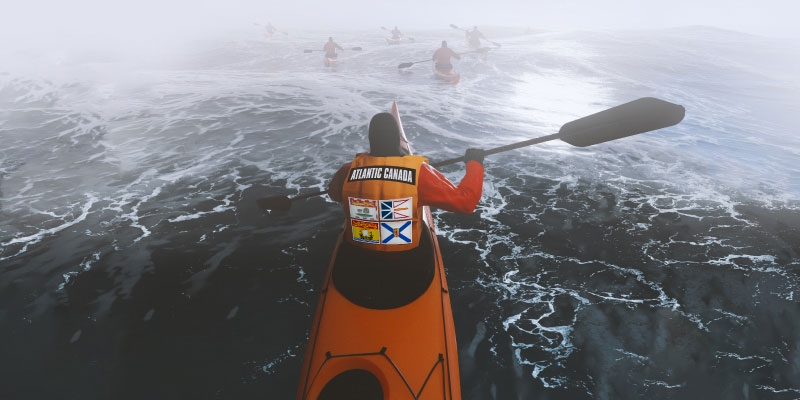 In 1971, Unemployment Insurance reforms made the system particularly generous and accessible in Atlantic Canada. The region was almost immediately troubled by soaring levels of unemployment compared to the Canadian average, shortages of workers despite high unemployment, increased seasonality, dependence on Unemployment Insurance, reduced private sector investment, and weak economic growth.

In 1996 and 1997 significant reforms were introduced to the Unemployment Insurance program, which was renamed Employment Insurance. While direct causality is difficult to determine in economics, several lines of evidence suggest that the UI/EI reforms contributed to positive changes in the national and regional labour markets. The focus in this publication is on the structure of the labour market before 2020 and COVID-19 to provide information relevant to “normal” times.

Among the problems that continue to afflict the Atlantic Canadian labour market and contribute to the relatively high levels of unemployment and seasonality are:

The federal government has announced its intention to reform Employment Insurance and launched a consultative process. One goal is to “to provide more consistent and reliable benefits to workers in seasonal industries”. A possible danger to Atlantic Canada is that this round of reforms may re-introduce policies that led to significant problems in the region’s labour market after 1971, as documented by much research.