Windfall taxes will only prolong higher energy and consumer prices 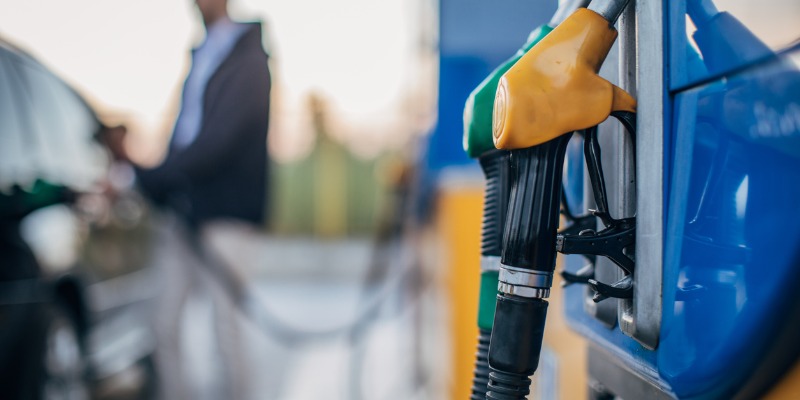 With the cost of living rising at the fastest rate in decades, Canadian families are struggling with significantly higher food, housing and energy costs. The average gas price across Canada is $2.08 per litre, which may cause many Canadians to rethink their summer vacations and family road trips.

NDP Leader Jagmeet Singh recently proposed his solution; a onetime temporary “windfall” tax on profits of oil and gas companies benefiting from higher prices, which he intends to push the Liberals to enact. The Liberals, however, would be wise to ignore this bad idea, as such a tax will only prolong higher energy and consumer prices.

There’s little question that fortunes have changed for the energy industry, particularly Canada’s. For example, the price of oil averaged nearly US$102 a barrel in April 2022, up 65 per cent from the same time last year. The same goes for Western Canadian Select (WCS), the price obtained by many Alberta oil producers.

In response to high energy prices, some countries have imposed higher taxes on oil and gas companies (which no doubt has influenced Mr. Singh) including “windfall” taxes aimed at companies the government thinks are benefiting from unexpected or unusual events.

For example, in May the United Kingdom announced a 25 per cent windfall tax on oil and gas producer profits alongside a 15 billion-pound subsidy package for British households facing rising energy prices. The Biden administration is reportedly mulling a similar proposal.

Of course, many factors (e.g. increased demand from the easing of COVID restrictions, worldwide supply reductions from Russia’s war on Ukraine) contribute to higher energy prices, but government policy in Canada, the United States and Europe is also to blame. Here at home, the Trudeau government has consistently hampered production in Canada’s oil and gas industry over the past seven years.

If the government was truly concerned about Canadian families struggling with higher gas and consumer prices, it could have acted immediately by reducing or suspending fuel taxes, as some provincial governments have done. Instead, Ottawa refused to even delay its scheduled carbon tax increase from $40 to $50 per tonne on April 1.

Oil and gas remain fundamental to the production of nearly all goods and services purchased by Canadian families including basic necessities such as food, which is up nearly 10 per cent from this time last year.

Simply put, a “windfall” profit tax will further harm Canada’s competitiveness and ability to attract investment. When the Trudeau government used a similar rationale for its new tax on banking and life insurance companies because of their high profits during COVID, Scotiabank CEO Brian Porter called the new taxes a “knee-jerk reaction that sends the wrong message to the global investment community” at a time when the Canadian economy needs “more investment, more innovation, and more skilled labour.”