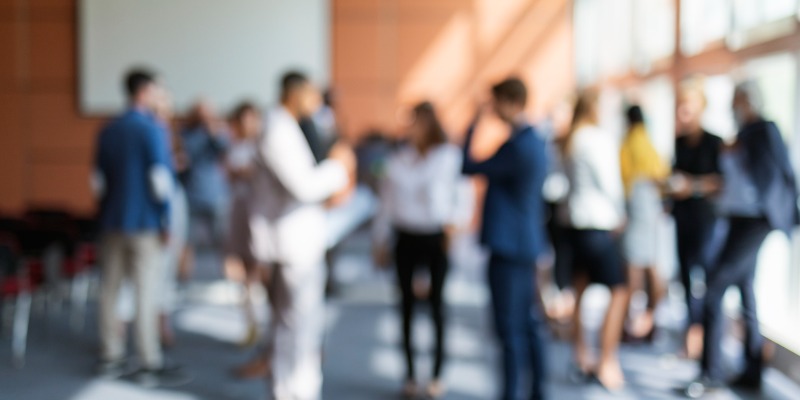 During the early months of the pandemic in 2020, Canada’s most commonly used indicators of labour market performance suffered severe shocks. Canada’s unemployment rate soared above 13 per cent and the employment rate fell by more than 10 percentage points.

Since then, the unemployment rate and employment rate have both recovered to pre-recession levels. However, a closer look at the data complicates the story. A recent Fraser Institute study shows that while the number of public-sector jobs has increased significantly since the onset of the pandemic and resulting recession, there’s been almost no net job creation in the private sector (including self-employment). The story of Canada’s labour market has therefore been a tale of two recoveries.

Let’s look at the data. Between February 2020 (when the COVID recession began) and July 2022, public-sector employment increased by approximately 366,800 jobs compared to approximately 56,100 jobs in the private sector (including self-employment). This means that despite representing more than one-fifth of the overall labour force, the various levels of government in Canada combined are responsible for 86.7 per cent of the net increase in jobs since the pandemic began.

An examination of the rate of job growth over the same period shows the same story. Since the pandemic began, total employment in the public sector has increased by 9.4 per cent compared to just 2.2 per cent in the private sector (excluding self-employment). Self-employment as its own category saw a decrease of 7.4 per cent over the same period of time. In total, this means that the private sector (including self employment) saw combined net job growth of just 0.4 per cent since the start of the pandemic.

Canada’s labour market statistics generally tell a good news story, but it’s important to look beyond those numbers for a more detailed understanding of labour market developments. The driving force behind the net job creation in Canada during the COVID era has been robust job growth in government.