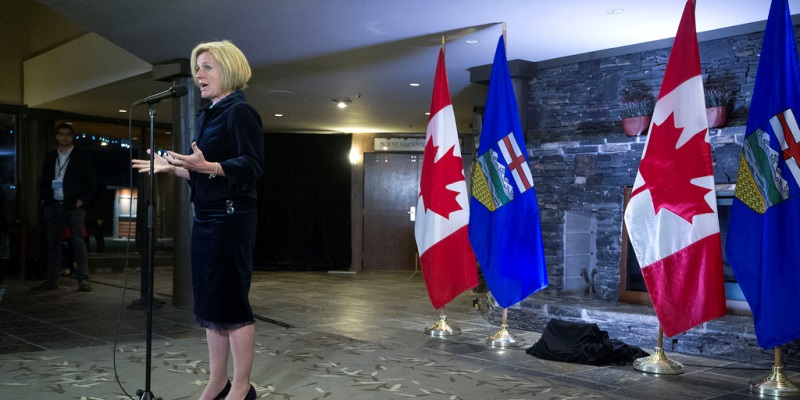 The recent election of a new government in Ontario—Canada’s largest province—will have policy repercussions throughout the country including Alberta, as Ontario premier-designate Doug Ford promises to fulfill the Ontario Liberal Party’s long-delayed promise of reducing the province’s corporate tax rate by one percentage point to 10.5 per cent.

That reduction may not seem earthshattering, but it will further exacerbate Alberta’s newfound corporate tax disadvantage compared to other major provinces.

In 2014, Alberta had the lowest corporate income tax (CIT) rate in Canada at 10 per cent. With the Notley government’s increase in 2015 to 12 per cent, Alberta leapfrogged two of the three biggest provinces, Ontario and British Columbia (though B.C. subsequently raised its CIT to 12 per cent). The proposed cut would bring Ontario’s CIT rate down to 10.5 per cent—1.5 percentage points lower than Alberta’s rate.

While tax rates aren’t everything (the oil and gas industry isn’t going to pick up and move to Ontario), they are an important determinant of investment. Companies and investors make decisions at the margins, and cost differentials matter. After all, capital is highly mobile. If investors can fetch a higher after-tax return by investing in Ontario rather than Alberta, there’s a good chance they will. And they’ll take the jobs and tax revenue with them.

The potential CIT rate cut in Ontario would also come on the heels of the recent American CIT cut, which brought the U.S. federal rate down from 35 per cent to 21 per cent. That means companies in states such as Texas and Alaska, without state level income taxes, pay a total rate of 21 per cent compared to the 27 per cent combined provincial-federal rate in Alberta. That six-point gap between Alberta and the lowest-tax U.S. jurisdictions is particularly notable given that Alberta had a lower CIT than every single state a few short years ago.

Reducing Ontario’s corporate tax rate won’t trigger a giant sucking sound of jobs leaving Alberta, but it will at the margins reduce incentives for some businesses to invest in Alberta over Ontario. Given that Alberta is still recovering from the recent recession, it should be especially mindful of its declining tax competitiveness.