Next prime minister must consider risks of potential recession

Appeared in the Saskatoon StarPhoenix, October 2, 2019 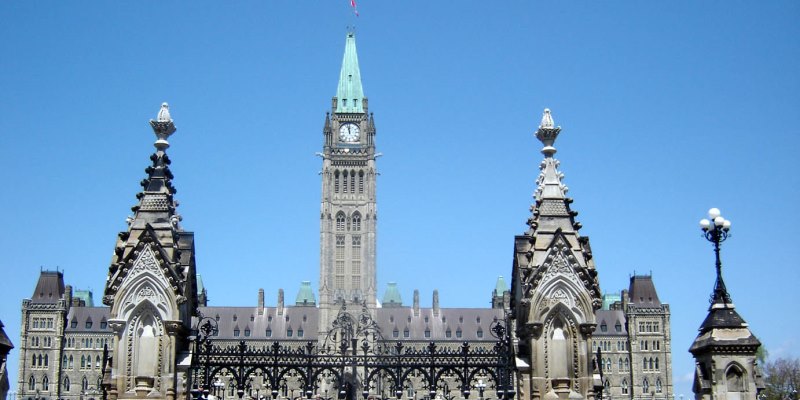 Many economists have warned of a U.S. recession in the near future, due to multiple possible factors including the rise of trade protectionism, political turmoil and market volatility. Of course, a U.S. recession will also harm the Canadian economy and create significant problems for federal finances.

Therefore, when the next government enters office after the election October 21, it must weigh different policy options in response to a recession and decide whether to enact new policies to “stimulate” the economy or rely solely on existing policies known as “automatic stabilizers,” which are designed to help address changes in household income, without direct government action.

Put differently, automatic stabilizers inject money into the Canadian economy during an economic downturn prior to any discretionary stimulus measures.

The 2009 recession saw a pronounced increase in Canada’s unemployment rate, from 6.1 per cent to 8.3 per cent over a one-year period, and unemployed Canadians received income from EI without requiring the government to draft new legislation. In fact, regular EI benefits surged by 43.4 per cent or nearly $5.0 billion.

At the same time, EI premium revenues (money Canadians pay into the program) declined by 0.7 per cent or $126 million during the recession. When more people are unemployed, EI automatically collects less money while spending much more on EI benefits.

The boost of money from automatic stabilizers such as EI also increases the federal budget deficit (or reduces the surplus, if one exists) during a recession—without any government action. A 2019 study estimated that the federal deficit could hit $34.4 billion if the federal government relied solely on existing programs such as EI in the event of a recession.

Consequently, any voluntary increase in spending by Ottawa would further exacerbate the deficit. Another study estimated that the annual deficit could skyrocket to $120.5 billion if the conditions of the 2009 recession repeated and government enacted a similar stimulus package.

The next prime minister must recognize that spending will automatically increase when the economy deteriorates, making it more difficult to balance the budget. Any discretionary measures government uses to try to stimulate the economy (increases in spending or decreases in taxes) will add on top of the automatic stabilizers that already exist.

There’s an increasing likelihood of a recession occurring in the not-too-distant future. After October 21, it will be important the next government to not only understand how a recession can affect federal finances, but to also account for automatic stabilizers before discussing any potential stimulus package.