Appeared in the Vancouver Province, July 8, 2020 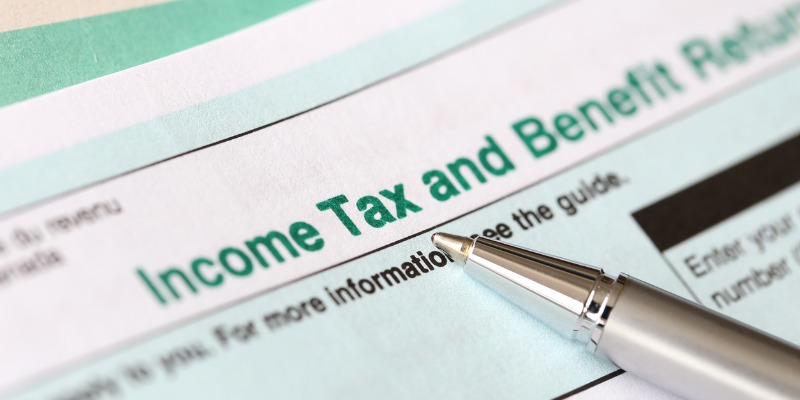 Due largely to COVID-19, Canada now faces a steep recession. A recent RBC forecast estimates the economy will contract by 7.1 per cent this year. Government policies will help determine the pace of recovery and the country’s economic growth prospects. To help support the economic recovery, the Trudeau government should target Canada’s uncompetitive personal income tax rates.

As a result of these PIT hikes, seven out of 10 provincial governments (including Quebec and Ontario) now have a top personal income tax rate greater than 50 per cent. This is a marked change compared to just one decade ago, when the top rate in all 10 provinces was below 50 per cent.

Today, as noted in a new study by the Fraser Institute, Canada’s PIT rates are decidedly uncompetitive compared to other jurisdictions.

And it’s not just about high-income earners in the top tax brackets. Canada’s tax rates are uncompetitive across a wide range of income levels. Indeed, all 10 provinces are in the top 10 least-competitive tax jurisdictions at $300,000, $150,000 and $50,000 in income.

For starters, Canadians keep less of the money they earn. But high personal income taxes also discourage work, because they lower the reward for work. High income taxes also deter high-skilled workers, entrepreneurs and businessowners from starting, expanding or relocating businesses in Canada. Indeed, evidence shows that PIT rates can influence people’s decision on where to work or start new businesses. All else equal, jurisdictions with higher PIT rates are less likely to attract mobile professionals and entrepreneurs than jurisdictions with lower rates. Of course, individuals consider a wide range of factors when deciding where to live, but PIT rates are one factor.

In the midst of the COVID recession, tax policy decisions must be made in light of Ottawa’s large budgets deficits (and the red ink in every province). However, according to research by late Harvard economist Alberto Alesina, deficit-reduction efforts based on spending reductions—not tax hikes—tend to help produce better economic growth outcomes. Put differently, fighting deficits by reforming and reducing spending would likely produce better outcomes than relying on revenue from PIT hikes.

This recession will eventually end, and governments across the country will need to develop policies that support growth and prosperity. Addressing Canada’s uncompetitive personal income tax rates could help attract talent, support investment, encourage job creation and ultimately support economic growth for the benefit of Canadians and their families.