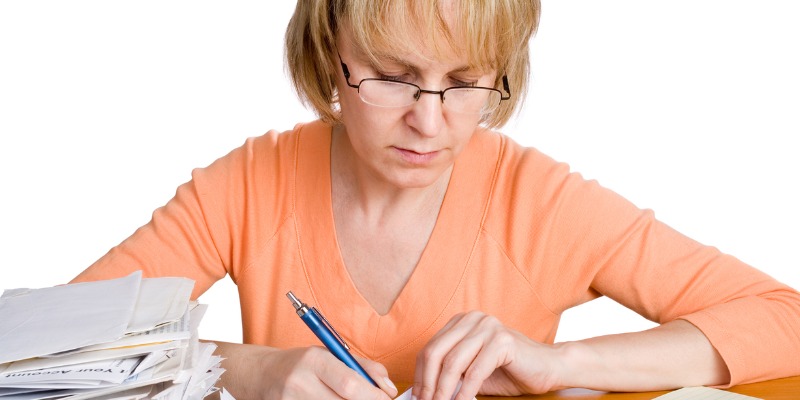 The latest federal budget includes plans for several new or expanded programs including national daycare, national pharmacare and dental care. Poll after poll seems to show Canadians want these new programs. But according to new data, when Canadians are asked to directly and clearly pay for these new programs, support plummets.

According to an Angus Reid poll in 2021, 84 per cent of Canadian families with children under six supported government spending for affordable child care. A new Leger poll (commissioned by the Fraser Institute) found 69 per cent support for $10-a-day daycare. So, do these data provide overwhelming evidence of support for new government daycare programs and higher levels of government spending?

In short, no, because they miss half the question—who’s paying for it. Unless costs are included in the equation, it’s like asking someone if they’d like a new good or service—if they don’t have to pay for it. But of course, taxpayers ultimately pay for all government spending.

The same Leger poll asked Canadians whether they support $10-a-day daycare—if Ottawa increased the GST to finance part or all of the expected higher levels of spending. Support for the program dropped from 69 per cent to 36 per cent, barely one in three Canadians.

We see the same results with pharmacare, another federal government priority. A 2019 poll (sponsored by the Heart and Stroke Foundation of Canada) found nearly nine in 10 Canadians supported a national prescription drug program, similar to a 2020 Angus Reid poll that found 86 per cent support for national pharmacare. But according to the new Leger poll, support for a national prescription drug program falls by almost half, from 79 per cent nationally to 40 per cent, when linked to a GST hike.

Finally, a 2019 Ipsos poll showed 86 per cent support for a government program to cover dental care for Canadians without insurance. Yet according to the new data, support for a national dental program falls from 72 per cent to 42 per cent when Canadians are asked to pay for it with a higher GST.

The results are clear. When Canadians are offered a transparent choice about increased government spending coupled with the necessary tax increases to pay for them, less than half of Canadians support new programs compared to overwhelming support when there are no costs (i.e. tax increases) attached.

Indeed, since coming to power in 2015, the Trudeau government has largely relied on borrowing to finance increases in spending, which are simply taxes deferred into the future, rather than impose higher taxes immediately. Its raised taxes here and there but nothing so large that average Canadians readily recognize the tax increase. In other words, the government is trying to sell Canadians on new programs, and the spending needed for them, without attaching a cost, which they’ve deferred to the future through borrowing.

This is one of the reasons Canada’s federal debt (before adjusting for financial assets) is expected to reach almost $2 trillion within the next five years. The Trudeau government is running out of runway to finance its proclivity for ever-higher spending through borrowing. At some point, Canadians will face higher taxes for all the new spending, which the majority of the country doesn’t necessarily support.