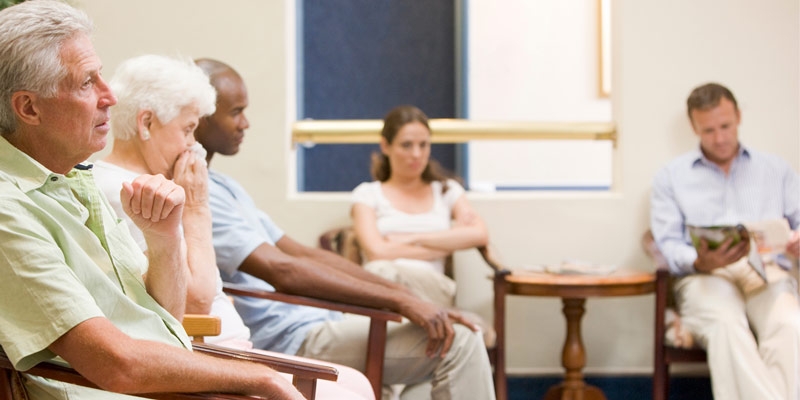 To state the obvious, in Canada the government does not directly bill patients for treatment they receive from physicians and hospitals. While this approach distinguishes us from our southern neighbour, it also contrasts with policies employed by some of the top-performing universal health-care countries in the world including Australia, France, the Netherlands and Switzerland where patients directly share the cost of treatment—and for good reason.

To better understand why, it’s important to first realize that Canada is not unique in its pursuit of universal health care—at least 28 other countries offer universal coverage. However, they all have widely varying attitudes and policy approaches towards the private sector, profit-motives, hospital and physician payment mechanisms, and whether or not patients should directly share the cost of care.

In fact, the vast majority of universal health-care systems worldwide employ some form of cost-sharing including deductibles (an amount individuals must pay before insurance coverage kicks in), co-insurance payments (the patient pays a certain percentage of treatment cost) and copayments (the patient pays a fixed amount per treatment). For example, in the Netherlands, adults are generally required to pay a deductible (in Canadian dollars, roughly equal to the first $517) before insurance kicks in. In Sweden, flat copayments are the norm, with patients usually paying between roughly $12 and $38 for family doctor appointments. Switzerland follows a blended approach where patients are subject to a deductible (roughly between $380 and $3,200) and 10 per cent of the cost, with insurance covering the rest.

Canada, on the other hand, remains part of a small minority of six universal health-care countries (again, of 28) that either entirely eschew cost-sharing by patients or do not generally expect patients to share the cost of treatment for core medical services. The other countries are Denmark, the Czech Republic, Hungary, Spain and the United Kingdom—none of which are exactly paragons of good performance on the health-care front.

To understand why most universal health-care systems employ cost-sharing arrangements, we must return to our economic textbooks and the work of Nobel Prize winner Kenneth Arrow who made a convincing case for expanded medical insurance coverage from both an individual and societal perspective while also expressing concern about what happens when widespread medical insurance increases the demand for medical care. Our understanding of these consequences was developed further by economist Mark Pauly who demonstrated that the distorting effects of this type of “first-dollar” insurance coverage (i.e. with no cost-sharing) can lead to excess demand for medical care and loss of “social welfare.” In Canada, our long wait times are one significant byproduct of excess demand.

Fortunately, Pauly also outlined a set of economic tools—including cost-sharing—to help mitigate these consequences. In subsequent years, a wealth of empirical studies confirmed that cost-sharing mechanisms can reduce the use of ambulatory (i.e. outpatient) care without necessarily resulting in adverse consequences for the population.

The only problem? The tempering effect of cost-sharing extends to both essential and non-essential care, and the impact of such payments can disproportionately impact vulnerable groups. It’s therefore imperative to complement cost-sharing policies with generous protections for lower-income and/or at-risk groups.

While some the world’s top-performing universal health-care systems including Australia, Sweden and Switzerland all expect patients to share the cost of care, they also employ generous safety nets, setting annual caps on out-of-pocket spending and ensuring exemptions for at-risk populations. And just about every country that outperforms Canada on key indicators of wait times also employs some form of cost-sharing.

Unfortunately, the Canada Health Act explicitly prohibits cost-sharing for medically necessary care. As a result, provinces can’t even experiment with these tools to see if they help produce better outcomes. If any province tries to employ some form of cost-sharing, it will incur financial penalties imposed by Ottawa.