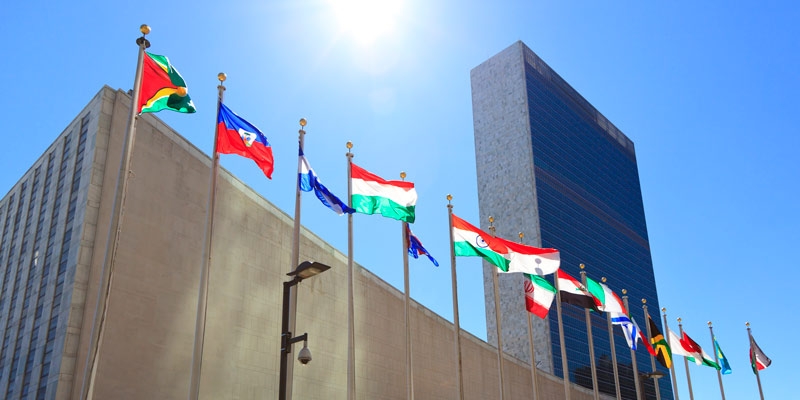 Since 1990, the Intergovernmental Panel on Climate Change (IPCC) has produced regular assessments of the state of climate science and also provided reports on particular aspects of climate science when requested by the United Nations, its primary sponsoring entity. The IPCC has long advertised itself as an unbiased and objective reporter on the state of climate science, and even otherwise independent-minded people often base arguments about the consequences of climate change on IPCC numbers. By explaining the origins, structure, process, and output of the IPCC, this essay shows that such reliance on the IPCC is badly misplaced. The IPCC is not and has never been an objective science assessment organization. It was created by and has always been controlled by the governments of countries that perceive political benefits from international regulatory action to reduce greenhouse gas emissions. The IPCC is a scientific advocacy organization. It presents science that supports costly regulations to reduce greenhouse gas emissions while suppressing or ignoring entirely scientific work that shows that the costs of such action is likely far higher and the benefits far lower than advertised.

As this study shows, while the IPCC advertises its reports as produced by a process involving peer review by thousands of outside reviewers, not only are many “outside” review comments actually submitted by authors or contributors to IPCC reports, but the IPCC has no mechanism to ensure that outside review comments have any impact. Authors of IPCC reports are overseen only by review editors who are themselves chosen by and responsible not to scientists but to IPCC government officials. In any event, IPCC authors have complete discretion to disregard review editor comments—and any external review comments.

Predictably, this process has generated assessment reports that repeatedly ignore published scientific work that contradicts or qualifies the methodology and conclusions drawn by those reports. For example, in its most recent 2021 report on the the physical science of climate change, the IPCC says with “high confidence” that surface temperatures over the last 50 years have increased at the fastest rate in the last 2000 years. What the IPCC report completely fails to say is that because instrumental surface temperature measurements only became generally available in the late nineteenth century, “measurements” prior to that time are not measurements but reconstructions from temperature proxies such as tree ring growth records. Different temperature reconstructions vary enormously, and according to several such reconstructions, temperatures today are not higher than temperatures reached during the Medieval Warm Period about 1000 years ago. Even worse, the 2021 IPCC report fails entirely to note that recent surface temperature increases are much larger than trends in the troposphere measured by satellites, a divergence that many scientists take as indicating that surface temperature trends do not reliably measure the influence of rising atmospheric greenhouse gases, but rather have been caused by the vast and rapid urbanization and land conversion that occurred throughout the world in the latter half of the twentieth century.

IPCC reports are highly selective, typically ignoring or dismissing scientific work that questions the methodology or contradicts the conclusions drawn by such reports. Summaries of IPCC reports, which are widely disseminated to the media and general public, are written line by line not by scientists, but by the government officials who comprise the IPCC panel, and such summaries must receive unanimous approval from those officials before release. These summaries often make claims about climate science that are completely unsupported by the full reports they ostensibly summarize and often even contradict material included in the summaries themselves.

For example, in the Summary for Policymakers of its 2021 report on the physical science of climate change, the IPCC stated with confidence that “human induced climate change” has caused increases since 1950 in the frequency of both heavy precipitation events and severe drought. But the figures and data in the summary itself do not support these headline claims. The data and figures show that in the vast majority of regions in the world, there has been no increase in the frequency of either type of severe weather event. Likewise, the figures and data actually report that in few if any regions of the world (to be precise, 2 out of 47) is there any evidence of a human contribution. Thus the headline statements in the summary are not even supported by the summary, let alone the full report ostensibly being summarized.

International climate policy should be based on a full and fair assessment of what is known and not known regarding the causes and consequences of global climate change. The IPCC has never produced such an assessment, and its structure and processes ensure that it never will. The IPCC in fact misleads more than it informs, and its continuing existence is harmful to sound policy design.