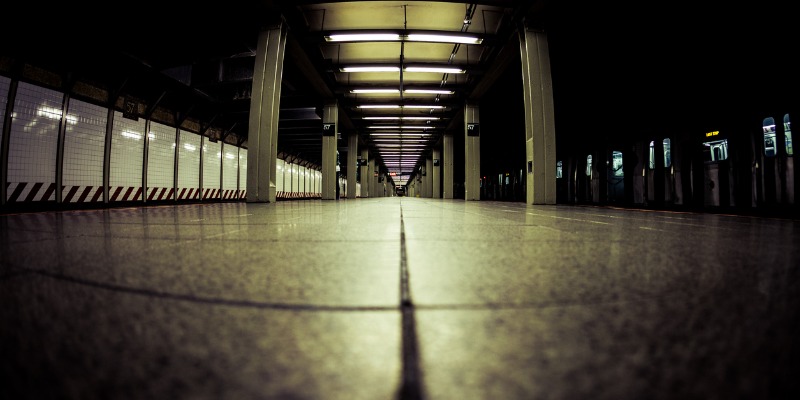 In case you haven’t heard, the Trudeau government has a plan for Canada to become a “net-zero” emitter of greenhouse gases by 2050 with an interim plan to 2030. As some analysts (including myself) have observed, this is a quixotic endeavour doomed to failure, at the cost of many billions of taxpayer dollars and a great deal of economic wastage. And according to the most recent wisdom from Greta Thunberg, even if “we carried out all of our climate action plans, we’d still be in trouble. Net zero by 2050 is simply too little, too late. There is just too much at stake for us to place our destiny in the hands of undeveloped technologies. We need real zero.”

Well then. Canada’s net-zero transport plan has three immediately actionable elements, which have been somewhat fleshed-out. Passenger and commercial vehicle electrification. More “zero emission” (electric) mass transit—buses, trains, subways, trams, etc. And of course, it wouldn’t be a “green” plan unless they go after your fishing boat, lawnmower, dirt bike and Sea-Doo, which are lumped together in a broad commitment to regulate “off-road equipment.”

But let’s focus on the transit component. The Canadian Transport Ridership Trends Study (2018) conducted by researchers at University of Toronto begins with an admission that despite the government paying “special attention” to transit services, “transit ridership across Canada has been slowing down and declining over the past few years. For example, ridership statistics in 2015 showed levelling-off and declining trends in ridership in many Canadian cities including Halifax, Montreal, Ottawa, Toronto, Saskatoon, Calgary and Vancouver.” The study also finds that the “models suggest that bike-sharing systems have a negative association with transit usage.” Ride-sharing systems such as Uber don’t show a clear trend—they have a mixed impact on ridership that varies according to the size of transit system.

These trends, the study notes, are mirrored in the United States. Indeed, according to an analysis of recent public transit ridership trends by the National Academies of Sciences, in the U.S. “transit ridership overall has declined for six straight years. Bus ridership is at the lowest point since at least 1973, and rail ridership has decreased over the past few years, as well.” This despite the fact that, as the study also observes, the “urban population in the United States is at its highest point in recorded history, and urban core areas have grown in population every year since 2006.” And the phenomenon is widespread—the study found that decreases in transit ridership over the last four years were “not only in the largest cities but across the board. Nearly every transit agency investigated in the case studies had ridership increases through 2015, followed by steady decreases in ridership.”

Again, Canada’s “net-zero” emissions plan has a strong component based on reducing emissions from the transport sector. Part of that plan is to increase the electrification of mass transit systems in Canada. But the evidence is pretty clear—Canadians don’t particularly want to use mass transit as transit use has been waning in recent years despite increased government spending and “special attention” intended to get Canadians to commute by rail and bus rather than automobile.

Spending large sums of money (some $15 billion already committed) to electrify transit systems that Canadians don’t particularly want to use, even if it does produce some trivial reduction in transit-system greenhouse gas emissions, looks to be another net-zero fiscal folly.