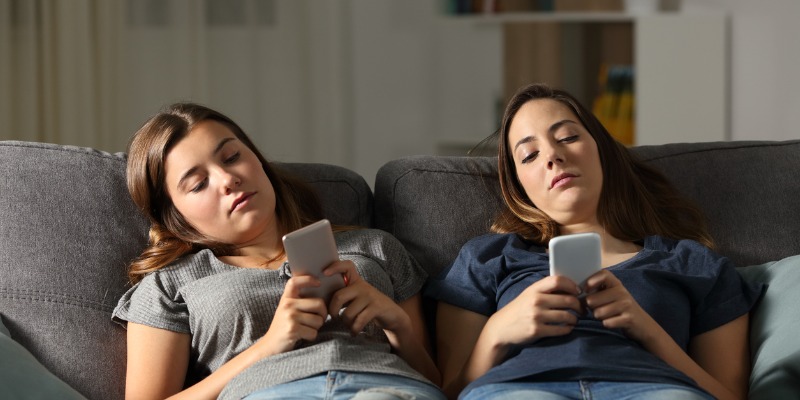 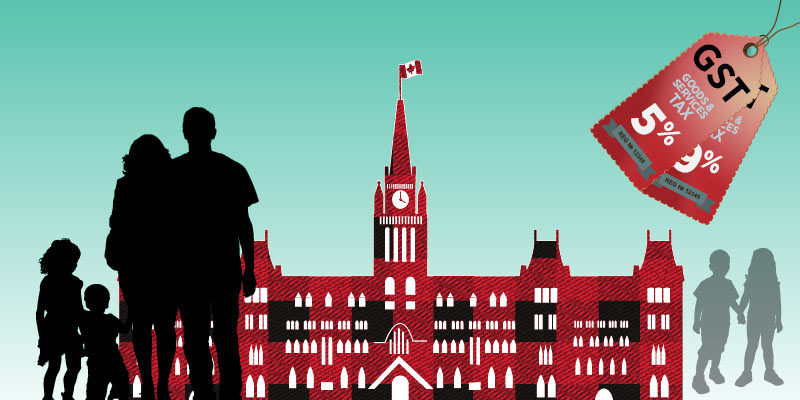 On balance, a Netflix tax would be better than this

If you tax all consumption without exception, you can get the same tax revenue with a lower rate.

In the recent Speech from the Throne, the federal government announced a variety of initiatives but the one that drew much attention was its ostensible consumer-friendly tack.

On some consumer issues, the Conservative government has the right instincts, promoting competition within the cellphone sector for example, even if its approach to the upcoming wireless spectrum auction is flawed.

In other places, the Harper governments predisposition is counter-productive.

For instance, ponder the federal governments desire to micromanage how airlines double-book seats.

Return of the PST darkens BC economy

April 1st is an important day for British Columbians and we're not referring to the Easter long weekend. On that day BC officially scraps the HST and in one fell swoop restores the old Provincial Sales Tax system.

But moving back to the PST will cause harm to the provincial economy and BC families will lose out on the increased prosperity and jobs that the HST would have encouraged. Since our province will be poorer with the PST, it falls on our political leaders to take action to lessen the impact.

After two years of heated debate, many British Columbians are still confused about how to vote in the current mail-in referendum on the HST. The choice before them is to either keep the HSTwhich the government has promised to reduce to 10 per cent from 12 per centor restore the old PST/GST system at a total rate of 12 per cent.

To help British Columbians decide, we have calculated the impact of restoring the PST/GST on the tax bill of BC families (with two or more individuals) at various income levels using the Fraser Institutes Canadian Tax Simulator.
Étiquettes:
HST, harmonized sales tax, PST, GST, taxes, tax
Février 23, 2010 2:00AM

The case for higher GST

When Ed Clark, TD Bank CEO, recently said that nearly all members of the Canadian Council of Chief Executives (a group composed of 150 of Canada's top CEOs) want the federal government to hike the GST to combat the deficit, he earned a quick rebuke from the Conservatives, who rejected his suggestion and referred to him in an email as the millionaire economic Czar to the Liberals. This in turn provoked responses from Liberal heavyweights including both Michael Ignatieff and former PM Jean Chretien.

Fiscal Balance, the GST, and Decentralization: An Opportunity for Reform