Here's what school choice in Ontario could look like for parents 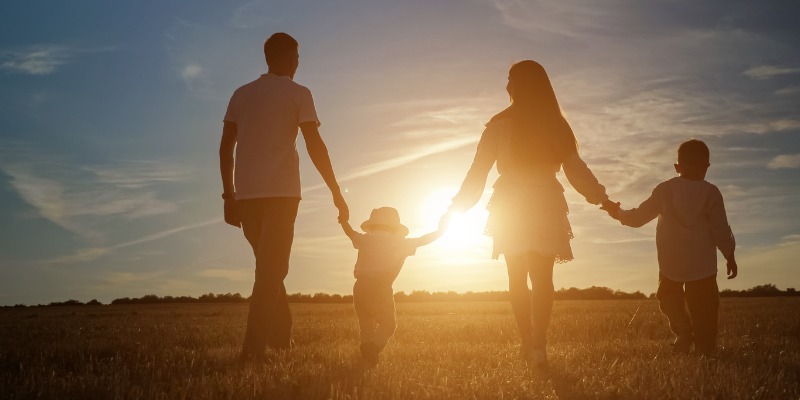 In Ontario, school choice—letting parents take their tax dollars to schools they choose for their children and making alternative schools more affordable to all families—is long overdue. The CUPE strike was just the latest example of Ontario children being held hostage by the gatekeepers of the government-run public school system. It’s time for the government to stop exclusively funding the current one-size-fits-all system and start funding students instead.

Why? Because many lower- and middle-class Ontario families don’t have a choice. They can choose their grocery stores, their daycares and preschools. Yet unlike parents in half the provinces, they cannot afford to choose their kids’ schools.

The Ford government could change that.

First, it could make it easier for families to switch to any government public school they choose, without adhering to catchment areas as other provinces such as British Columbia have done.

The government could also send a portion of parents’ tax dollars to schools of their choice. In Quebec, Manitoba, Saskatchewan, Alberta and B.C. the provincial government does exactly that by funding independent schools from 35 per cent to 80 per cent of the per-student cost of government public schools. This helps increase school choice and also saves taxpayer money. Every child who attends an independent school costs taxpayers less than students who attend government public schools.

Like in Alberta, Ontario could also allow charter schools, which are common in Sweden, the United States and elsewhere. Typically, governments fund charter schools, parents pay no tuition, and parents and teachers run the schools, which often have their own unique educational offering. Alberta’s non-profit charter schools include a STEM school, an English Second Language school, a music school and an Indigenous culture school.

Finally, Ontario could introduce education savings accounts for every family, which could be spent on independent schooling, homeschooling, tutoring or other educational activities like in Arizona, Singapore and elsewhere. In Australia, a voucher system funds student attendance at independent schools, with a higher value for low-income families, based on area of residence. Ontario could even revisit its old income-tested partial tax credit for families, introduced and then squelched in the early 2000s.

Of course, some critics posit that allowing parents to affordably choose their kids’ schools would gut government public schools. But if public schools are providing a high-quality education for kids, why would that be the case?

Other critics say school choice is for the wealthy, an illogical claim given the wealthy already have school choice because they can afford to pay twice—their tax bill, which funds the government public school system, and again for tuition at an independent school. And in Alberta, research has found that families with children in most independent schools actually have slightly lower incomes than families with children in government-run public schools. School choice simply gives lower- and middle-class families greater opportunity to choose their kids’ schools.

Whether Ontario parents want a unique pedagogy, are concerned about the province’s tumbling math scores, or want to bypass the anxiety of school closures and labour strife, they should be allowed to use their own tax dollars to choose their kids’ schools regardless of their income or postal code.