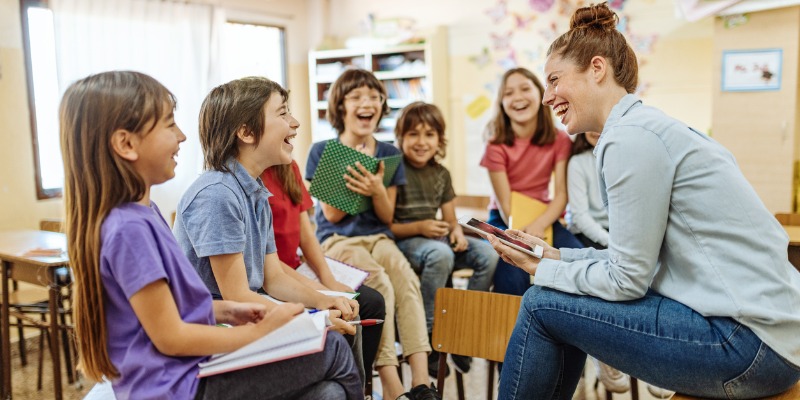 Independent School Enrolment as a Share of Total Enrolment

In other provinces, the share of enrolment in independent schools is markedly lower, at 1.6 per cent of total enrolment in Newfoundland and Labrador and 1.3 per cent in New Brunswick.

An increasing share of Canadian families are choosing independent schools, despite this choice requiring financial sacrifice for many.