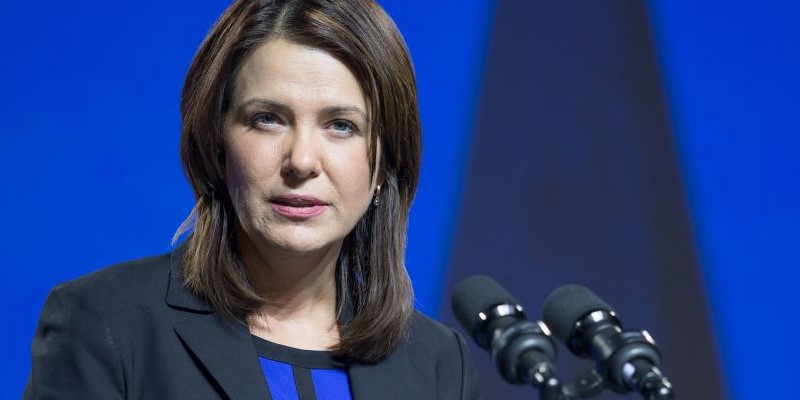 Premier Danielle Smith recently circulated a memo among her ministers, which correctly demarcates Alberta’s jurisdiction over health care—but then pledges support for increased federal health transfers. This not only increases Alberta’s reliance on Ottawa but raises federal taxes today (or in the future) to pay for increased health transfers, ultimately sticking Albertans with the bill.

Here’s why. The federal government currently supports provincial health care through the Canada Health Transfer (CHT). In 2022-23, Ottawa is expected to transfer an estimated $5.3 billion to Alberta, accounting for 21.5 per cent of the province’s health-care spending.

Currently, the CHT increases annually in tandem with the rate of growth in the economy, with a minimum guaranteed increase of 3 per cent. This makes economic sense and was supported by prime ministers Stephen Harper and Justin Trudeau. However, Canada’s premiers (collectively as the Council of Federations) are demanding a minimum 5 per cent annual increase with a goal of increasing the federal share of total government health-care funding from 22 to 35 per cent (the provinces pay the rest).

Of course, this is just political football. Ultimately it’s neither the provinces nor the federal government—but the Canadian taxpayer—that pays for these increases.

And crucially, the CHT comes with strings attached, linking funding with provincial compliance of regulations in the Canada Health Act (CHA). Provinces that violate these regulations can lose money from Ottawa. In other words, Alberta must abide by Ottawa’s interpretation of the rules in the CHA to receive the money. As such, increasing the transfer amount only gives Ottawa more sway over health care in the province.

To be fair, Premier Smith has (somewhat vaguely) said Alberta will seek “unconditional transfers” where possible. But even if the federal government doesn’t attach new strings to any increased funding, the rules of the CHA remain in place for all federal funding. So Ottawa will remain in the driver’s seat so long as Alberta receives any CHT transfers.

Moreover, Smith’s support for increased transfers form Ottawa flies in the face of the fiscal prudence she proclaimed during the campaign. Research has repeatedly shown that money isn’t the problem—the problem is the value we get for our money.

Consider that in 2019, Canada ranked eighth-highest in terms of health-care spending (age-adjusted, per person) among 28 high-income OECD countries with universal health care. That same year, Alberta ran the second-most expensive provincial health-care system in Canada on a per-person basis. While Alberta has tempered spending to some extent, it still ranks fifth-highest in per-person spending among the provinces in 2021.

Premier Smith’s support for the Council of Federation’s demand for increased CHT transfers undermines her own stated intention to ensure Alberta’s freedoms and interests are protected from federal intervention. Worse, it engenders support for increased taxes and spending on health care, without accountability for how well the money’s spent. Instead of joining the other premiers in their call for more health-care dollars from Ottawa, Premier Smith should demand more freedom to implement the sort of health-care reform Albertans desperately need.