Alberta’s outsized role in Canada matters for all Canadians 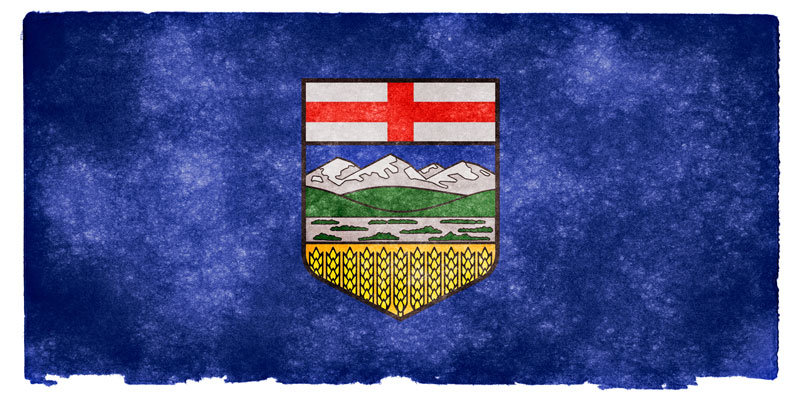 Last week, Alberta’s “Fair Deal Panel” submitted its long-awaited report, which recommends Alberta conduct a referendum on equalization and consider withdrawing from the Canada Pension Plan. All of this suggests that broad negotiations will soon start between Ottawa and the provinces on fiscal federalism (the financial relationship between the federal and provincial governments). If Canadians outside Alberta develop a better understanding of the province’s role in the federation, this report could help create a stronger better country.

Fiscal federalism includes the functioning of federal programs such as equalization, and national programs such as the Canada Pension Plan (CPP) and employment insurance (EI). Ottawa collects various taxes then redistributes money to the provinces and Canadians depending on the program. In 2018, for instance, Albertans’ contributions to such programs outstripped their use of the programs by $15.3 billion.

Understanding these disproportionate contributions to national programs is critical if the pending negotiations are to produce a stronger country. Alberta has a comparatively young population (less retirees), higher rates of employment and higher average incomes. These demographic and income advantages, which persist despite the province’s weak economy, result in Albertans disproportionately contributing to national programs.

Simply put, in their current form, both the CPP and EI rely on Alberta’s participation; its withdraw would produce fundamental changes to these programs including higher contribution rates (i.e. taxes) and potentially reduced benefits.

This need not be the case, however, if the rest of Canada recognizes Alberta’s key role in national programs. Again, that recognition could form the basis for new agreements in areas meaningful to Albertans including changes to the regulatory system for large national infrastructure projects (which would mean a rethink of Bill C-69, also known as the federal Impact Assessment Act), reversal of the West Coast tanker ban (as spelled out in federal Bill C-48), fixing equalization and/or reforming the national carbon tax.

This national discussion, which is just getting started, is an opportunity to improve Canada for everyone if—and only if—the rest of the country understands the situation and is willing to compromise.