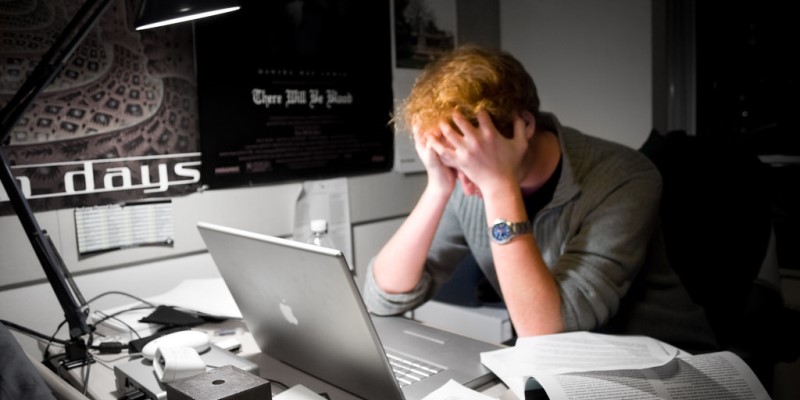 As October’s federal election draws near, the cost of living has become a top issue for many Canadian families. Because home prices and rents have risen (dramatically, in many Ontario cities and towns) in recent years, many Canadians may assume that housing is the most expensive family budget item. But in reality, the average Canadian family actually spends more on taxes than any other single expense.

To understand the extent of our tax burden, beyond the income and payroll deductions on our paycheques, we must consider all taxes-both visible and hidden—that we pay throughout the year to federal, provincial and municipal governments including property taxes, carbon taxes, sales taxes, alcohol taxes, import taxes and many more. Together, all of these taxes comprise our total tax bill.

Last year, as noted in a recent Fraser Institute study, the average Canadian family (including single Canadians) earned $88,865 and paid $39,299 in total taxes—that’s 44.2 per cent of our income going to taxes.

To put this in perspective, housing costs (including rent and mortgage payments) for the average Canadian family totalled $19,134 or 21.5 per cent of its income. In other words, the average family spends more than twice the amount on taxes than it does on housing.

Taxes also consume more of the average family’s income than housing, food and clothing combined. In fact, the average family spent $32,215 (or 36.3 per cent) of its income on these three basic necessities last year, significantly less than what it paid in taxes.

And the tax bill for the average family continues to grow.

Consider this. In 2015, taxes for the average Canadian family totalled 43.1 per cent of its annual income. Since then, the federal and many provincial governments—including Ontario’s—raised taxes on the average family, with changes in personal income tax rates, higher payroll taxes and the elimination of several tax credits.

In contrast, the average family now spends a smaller share of its income on basic necessities than before. In 2015, expenditures on housing, food and clothing amounted to 37.7 per cent of its income—higher than what it is today.

Although it’s ultimately up to individual Canadians and their families to decide if they’re getting for their tax dollars, it’s important we knowhow much we pay in total taxes to make an informed assessment.

Since 2015, taxes for the average Canadian family have increased at both the provincial and federal level. And again, perhaps surprising to some, the total tax bill is now the largest single expense for the average family, eating up more income than housing, food and clothing combined.