Crises—an ideal time for the state to grab power 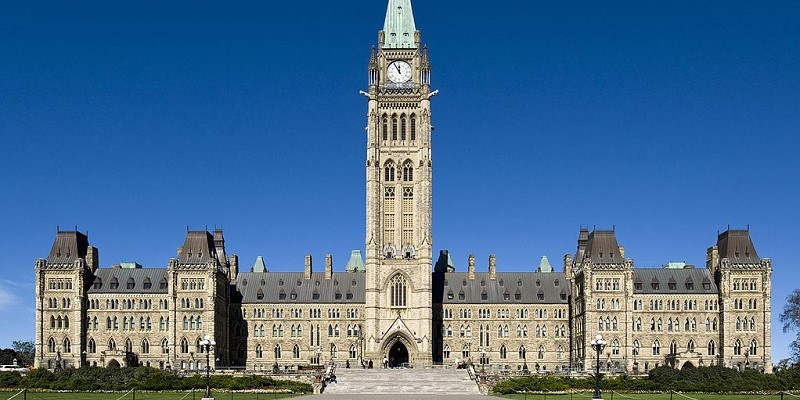 It has been 800 years since the Magna Carta. Governments everywhere now aspire to tear down the concept that it helped establish—the rule of law. In Ottawa last week, where Parliament passed emergency legislation giving the finance minister extraordinary powers to spend and borrow without legislative oversight, the justification was COVID-19. But make no mistake, the project of concentrating power in the executive branch and usurping the role of legislators has a long pedigree.

Almost 20 years ago, administrative law expert Professor David Mullan wrote “What was once generally justified only in time of war or other emergencies has become increasingly common: the enactment of legislation with very little opportunity for parliamentary debate and with both the principles and the detail left initially for the executive to work out and also subject to change at the executive’s whim.” In theory, no office or officers are above the law or are empowered to make it up as they go. In practise, that theory counts for less and less. Governments, including in Canada, don’t like the rule of law.

But what, exactly, does “the rule of law” mean? Legal theorists would say that it is complicated. It need not be. To see it clearly, compare it to the alternative—the rule of persons. When Solomon decreed that a baby claimed by two women should be split in half, he had absolute power to decide what to do. When Henry VIII ordered that Anne Boleyn should lose her head, that was absolute power, too. In each case, tyrants exercised their personal rule for good or bad. The “rule of law” is the opposite idea. No single authority has free reign to decide how the state will use its force. The rule of law limits the powers of those who govern.

It does so in part by separating powers between three branches of the state. The Supreme Court of Canada has said that the “separation of powers” is a fundamental feature of the Canadian Constitution. Legislatures legislate. The executive executes. Judges adjudicate. To borrow from famed economist and philosopher Friedrich Hayek, it can be said that laws and not persons rule if legislators pass general rules without regard for specific circumstances to which they will be applied, if the executive is not able to design rules it must implement, and if courts apply rules as enacted to specific disputes. In principle, no single office or officer can alone decide what should be done.

But not in practise. Exceptions are so common today as to be ubiquitous. The Human Rights Commission, not the legislature, declares what constitutes discrimination. The police decide whether to enforce court orders. Environment ministry officials determine when environmental impacts are permissible. Cabinet decides when pipelines will be built. One stubborn exception to the exception was the control and supervision over budgetary measures exercised by the House of Commons—and now as a result of last week’s legislation that is gone for at least the next six months.

Legislatures are not victims but enablers of this pattern. It was Parliament that granted the finance minister his sweeping powers, just as legislatures across the country regularly grant broad policy powers to a long list of ministries, commissions, agencies and officers.

The rule of law is inconvenient. It gets in the way of governments and officials crafting solutions to problems they perceive as important. That is not its downside but its purpose. Even when government efforts are well intentioned, the power of officials to solve problems can pose a more serious threat to citizens than the problem itself. As the late Alan Borovoy, former general counsel of the Canadian Civil Liberties Association, once said the “source of the most insidious peril is not evil wrongdoers seeking to do harm, but parochial bureaucrats seeking to do good.” If the modern administrative state is incompatible with the rule of law, then it is the state that should be required to adapt. For decades, the current has flowed strongly in the other direction.

Crises are an ideal time for the state to advance into territory from which it will not wish to retreat. Now that the COVID-19 pandemic is upon us, government ministers and public health officials are turning the screws. But even impending calamity does not justify the tyranny of unfettered discretion. Boundless authority to respond to circumstances is an unbearable licence to dictate.