Appeared in the Calgary Herald, February 4, 2022 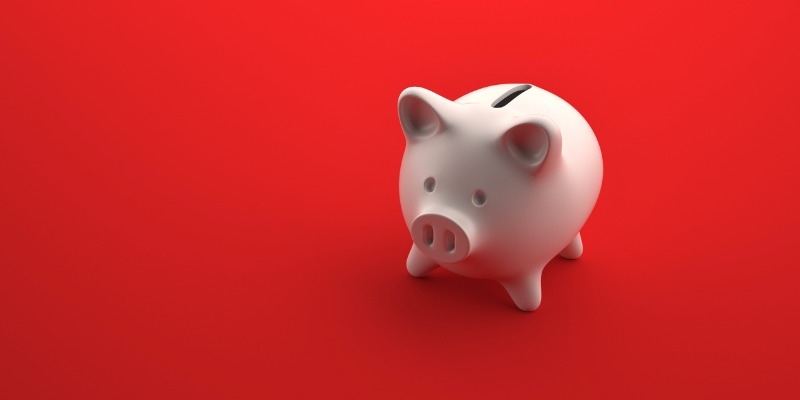 Hold on, Albertans, the provincial government may be jumping back on the resource revenue rollercoaster.

Resource revenue, which includes natural gas and oil royalties, will average a projected $9.9 billion annually from 2021/22 to 2024/25, roughly twice its annual average of $4.9 billion over the previous four years. To fix Alberta’s finances for the long-term, the government must resist the temptation to use the rebound in resource revenue to paper over the province’s deep-rooted fiscal problems, and instead, use this opportunity to introduce a new fiscal framework, which requires the government to save.

Over the years, governments in Alberta have had a bad habit of spending most (or all) resource revenue as it comes in the door, creating a boom-bust cycle in provincial finances where governments increase spending to unsustainable levels during boom times and then incur budget deficits when commodity prices decline.

Indeed, this boom-bust cycle has contributed to the province’s deficits since 2008/09, and the pandemic has further strained provincial finances. Again, if the Kenney government relies on the projected increase in resource revenue over the next few years to temper deficits and/or balance the budget, it will only perpetuate the resource revenue rollercoaster. To truly repair Alberta’s finances for the long-term, the government must fundamentally change how it deals with resource revenue. Re-establishing the Alberta Sustainability Fund (ASF) is a necessary first step.

But if reintroduced, the fund could provide much-needed stability for Alberta’s books. For example, if in 2022/23 the government capped the amount of resource revenue available for the provincial budget at $3.76 billion (as recommended in a recent study) and adjusted for inflation annually, a resurrected ASF would hold $11.4 billion by 2024/25. In the future, if resource revenues fall below this amount (again, $3.76 billion), the government could use the fund’s savings to fill the shortfall.

Finally, while a new ASF would help mitigate volatility in the provincial budget, it won’t prepare Alberta for a potential permanent decline in resource revenue, which has become increasingly likely given recent regulatory changes by the federal government that will restrain energy development in the province. To prepare for this growing eventuality, Alberta must also reintroduce mandatory contributions to the province’s Heritage Fund.

Unless the Alberta government fundamentally changes how it treats resource revenue, the boom-bust cycle in provincial finances will continue. By establishing a new fiscal framework, which requires the government save a portion of resource revenue, Alberta can repair and stabilize its finances for the long-term.