Ottawa should stay out of food labelling business 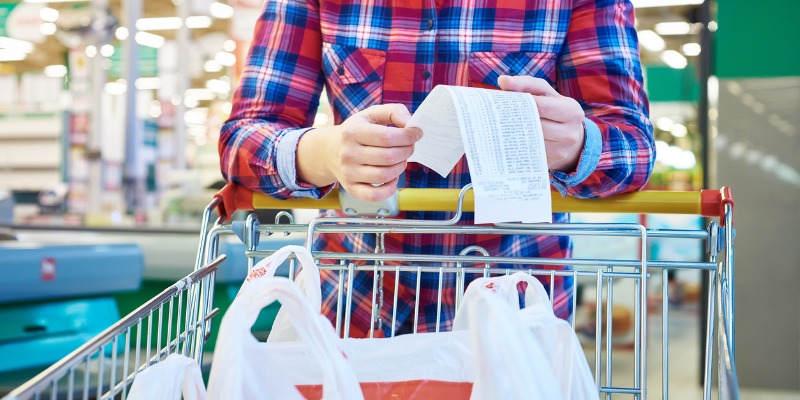 Canada’s nanny state is enlarging itself again, this time under the guise of helping Canadians stay slim. The federal government is planning new regulations to come into effect in 2026, which will mandate nutritional warnings on pre-packaged foods in grocery stores that contain a certain level of saturated fat, sugar or sodium. “These regulations,” the health minister said, “are designed to make it easier for us to make informed, healthier choices.”

That such labels actually improve health outcomes is, in fact, dubious, as shown by studies done on calorie labelling in restaurants. For example, a study in the American Journal of Preventive Medicine in 2011 examined menu-labelling regulations in Washington and concluded the regulations resulted in diners “seeing the labels, but no reduction in higher-calorie food purchases.”

Similarly, a study in the American Journal of Public Health in 2013 found that New York City’s regulations for chain restaurants “had no direct impact, nor did it moderate the impact of calorie labels on food purchases. The recommendation appeared to promote a slight increase in calorie intake, attributable to increased purchases of higher-calorie entrées.”

Such studies would suggest nutritional labelling regulations are ineffective in getting people to eat healthier—in fact, some studies find the opposite. However, suppose that labelling requirements of the kind proposed by Ottawa really did improve health outcomes. Would the regulations then be justifiable? Basic economic theory would still say the regulations are harmful.

In a National Bureau of Economic Research working paper in 2020, five researchers studied the effects of the Obamacare mandate in 2010 that required chain restaurants to post calorie counts on menus. “We find that calorie mandates lead to a small but statistically significant reduction in average BMI,” the paper concludes, which suggests the regulations led to people eating slightly healthier.

Yet the authors actually found evidence that the mandate made consumers worse off—it led to “reductions in self-reported measures of life satisfaction” by “imposing a welfare-reducing moral cost on unhealthy eating.” In other words, people eat unhealthy food because it tastes good and makes them happier. Making people feel guilty about eating unhealthy food reduces their happiness.

Thus even if there are slight health benefits to mandatory labelling, which may or may not be the case, the regulations remain a net loss for consumers. And this is even before accounting for the costs of government regulations on food suppliers. Regulatory compliance is no small cost, and costs incurred by producers are inescapably passed on to consumers in the form of higher prices at the grocery store.

Of course, some people like nutritional labels on their food. But to the extent they do, it would be in the interest of suppliers to provide these labels, as this would make their products more attractive to those consumers. In a free and competitive market, what consumers demand, profit-seeking producers will supply. There’s no place for government to step in with regulations.

“It’s always a mystery to me,” said famed economist Milton Friedman, “why people think that some experts in a Washington office who don’t know you, don’t know me, don’t know our children, know better than you and I do what we want to have on our packages.” Indeed. And so it is with government experts in Ottawa. They have no idea how consumers want their food packages labelled and have no business dictating it.