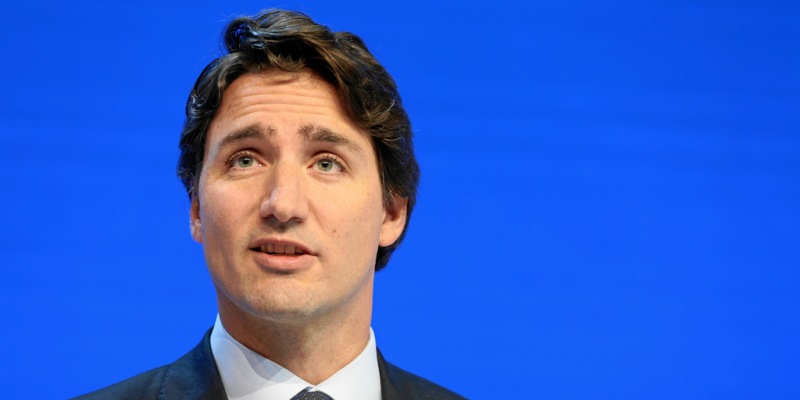 In a recent exchange during Question Period, Prime Minister Justin Trudeau was again asked about a Fraser Institute analysis of how federal tax policy changes have increased the amount of income tax paid by the vast majority of middle-class families in Canada. The prime minister did not refute our findings about a growing income tax bill, but instead noted that the analysis did not account for government transfers to families.

This is a worrying response because it conflates taxes and transfers—which are not the same thing—and completely misses the point that most middle-class families are paying more in income taxes despite what his government promised.

When testing this claim, however, we found it was not true for the vast majority of middle-class families.

Here’s why. The claim rests on the reduction of the second-lowest personal income tax rate from 22 per cent to 20.5 per cent. But for most middle-class families, other changes to the personal income tax system made by the government more than wiped out the gain from this tax rate cut. (Keep in mind that this tax rate cut only applies to individual incomes over roughly $46,000.)

By eliminating a number of tax credits (provisions in the tax code that reduce a person’s income taxes, if they qualify) Ottawa increased income taxes for Canadians who previously claimed such credits. Specifically, the government eliminated the income-splitting tax credit for couples with young children, the children’s fitness tax credit, the public transit tax credit, the education tax credit and the textbook tax credit.

When all the income tax changes are considered, 81 per cent of middle-class families pay more in personal income taxes—$840 more, on average—due to the government’s tax changes.

When confronted with our findings during Question Period, Prime Minister Trudeau did not dispute them. Instead, he shifted the goal posts and tried to dismiss them, saying the analysis didn’t account for the enhancement made to the Canada Child Benefit—a government transfer program, not a tax reduction.

Again, taxes and transfers are not the same thing. Cutting taxes leaves Canadians with more of their own money. Increasing transfers gives Canadians more of other peoples’ money. There’s a significant difference. And more importantly, we focused on taxes because the government has claimed, over and over again, that it cut income taxes on the middle class. By now invoking increased transfers, the prime minister implicitly acknowledges the validity of our results.

Our analysis shed light on a cornerstone commitment of this government to cut income taxes on the middle class. And this evidence has helped Canadians understand that the reality of Ottawa’s tax changes run contrary to the government’s rhetoric. In the face of this contradiction, Prime Minister Trudeau sidestepped the issue by invoking higher transfers while ignoring the reality that his government has raised taxes on most middle-class families.