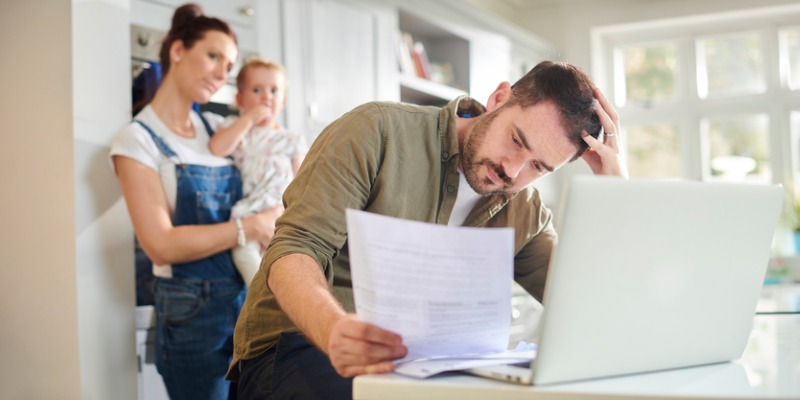 Before the federal carbon tax increased from $30 per tonne to $40 per tonne (effective April 1), the Trudeau government again trotted out its talking point that under its policy, the majority of Canadian families will receive a higher amount back in rebates than they pay for the tax, implying that the carbon tax not only improves the environment but also makes most families better off.

This, however, is highly doubtful as analyses (including from the Parliamentary Budget Officer or PBO) supporting this claim exclude an enormous portion of the costs.

To use the PBO analysis as an example, it includes only costs households pay directly or indirectly through increased prices for goods and services. The total costs included in the PBO’s calculation are significantly lower than the total rebates. But in reality, Ottawa is not rebating more than it’s collecting in carbon taxes, it’s rebating less. Someone pays difference—namely businesses. But that doesn’t mean households avoid those costs.

Businesses can’t pay taxes; only people pay taxes. A tax on a business is paid by people who own the business. Include these costs and the total effect of the carbon tax—again, because it’s not completely “revenue neutral”—is a net cost to families. It’s still possible, even under this more accurate accounting of costs, that most families receive more in rebates than they pay in costs if a large number of households receive relatively small net benefits and a small number of households pay a relatively higher net cost.

Importantly, however, there are still other significant costs. The true cost of the carbon tax, or indeed any tax, to the private sector is significantly higher than the amounts remitted to the government. It includes all costly changes people make in response to the new tax. Suppose that the government imposed a 100 per cent income tax and promised to rebate all revenues back to Canadians in equal lump sums. Just about everybody would stop working or would work only in the underground economy. Revenues from the tax would be near zero. But surely the costs of the tax would not be zero.

A 100 per cent income tax is an extravagant example, but the economic principle remains the same with a carbon tax. The costs to the private sector, in addition to the amounts it must pay to the government, include all economic activity lost because of the tax. When it comes to the carbon tax, the value of lost economic activity is significant and higher than with income taxes.

Meanwhile, rebates do not mitigate the distortionary effect of carbon taxes because rebates are handed out in lump sums. The result of the policy, therefore, is to reduce economic growth and family incomes. At bottom, when correctly accounting for all costs of the federal carbon tax, it clearly produces a net financial loss to Canadians. And for most families, it’s doubtful that the rebate will exceed the costs of the tax.