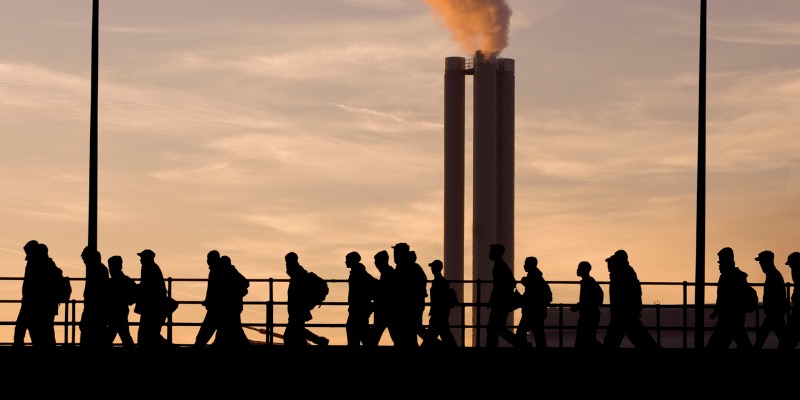 As Ontarians in the 519 are readily aware, the last 15 years has not been kind economically. In many ways, this part of the province never recovered from the 2008-09 recession. Now, the Trudeau government’s plan to increase the federal carbon tax to $170 per tonne from its current $30 per tonne will impose yet more hardship on this already battered region.

Specifically, according to a new study, the higher carbon tax will cost Ontario more than 86,000 jobs and cause the province’s economy to contract by 1.9 per cent (which in today’s dollars equals $15.2  billion). Moreover, the study’s underlying industry-level calculations indicate particular hardship for Ontario’s manufacturing sector based largely in southwestern Ontario.

The region’s other major metropolitan area, London, faired only slightly better, falling from 15th to 27th for median household income, the second-largest decline.

Of course, rising electricity prices, largely caused by poor provincial energy policy, helped drive the decline. A technical analysis completed in 2017 concluded that about 64 per cent of lost manufacturing jobs in Ontario from 2008 to 2015 were linked to higher electricity prices. Studies in 2014 and 2018 concluded that the province’s subsidies and mandated use of renewable energy sources were at the heart of the electricity price increases.

Consider, for instance, the finding from a 2018 study, that the Global Adjustment (GA), a surcharge on electricity bills used to fund above-market fixed contracts with renewable energy providers and conservation programs, increased by 70 per cent between 2008 and 2016. Renewable energy sources accounted for less than 7 per cent of electricity in the province but constituted almost 30 per cent of payments from the GA.