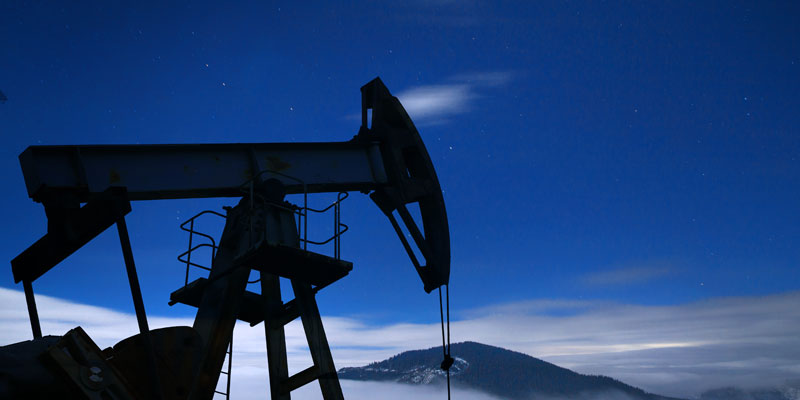 For the past few years, Canada has suffered a marked decline in business investment growth, particularly in the country’s vital energy industry. If Canada is going to genuinely recover from the COVID recession, business investment must improve—including in our energy sector.

Investment in Canada’s oil and gas sector (as a share of total business investment) has plummeted from 28 per cent in 2014 to 12.4 per cent in 2019. Although many factors are at play, investors continue to note Canada’s unattractive policy environment as a self-inflicted deterrent to investment.

For example, according to the Fraser Institute’s latest Canada-US Energy Sector Competitiveness Survey, which surveys oil and gas investors on the investment attractiveness of 21 energy-producing provinces and U.S. states, all top-ranking jurisdictions are in the United States led by Oklahoma, Kansas and Texas. No province made the top five.

To understand why Canadian provinces underperform relative to their U.S. competitors, look no further than Canada’s unfavourable regulatory environment. Simply put, investors have a more positive view of the regulatory regime in the U.S., and Canada’s energy sector is suffering as a result.

For instance, 80 per cent of respondents for B.C. and 64 per cent for Alberta cited uncertainty around environmental regulations as a deterrent to investment compared to 16 per cent for Oklahoma and 24 per cent for Texas.

Moreover, 67 per cent of respondents for Manitoba and 47 per cent for Alberta cited regulatory enforcement as a deterrent to investment while none of the respondents for Arkansas and Kansas, for instance, indicated it was an issue.

The negative view of Canada’s regulatory environment is not surprising in light of recent developments. Last year the Trudeau government enacted Bill C-69, which created a new agency for reviewing major energy projects with additional review requirements. Under Bill C-69, new and subjective criteria such as the “social impact” of energy investment and its “gender implications” have been added to the regulatory process, which has created massive uncertainty about how—and if—new infrastructure projects will get approved. Similarly, the Trudeau government passed Bill C-48, which bans large oil tankers carrying Canadian oil off B.C.’s northern coast and limits access to new markets.

And that’s not all. Alongside these two bills, the federal government and many provincial governments have significantly increased energy regulations in recent years including new rules on methane emissions, stricter ethanol regulations and a mandated coal phaseout, among other things, which have all hurt the country’s energy industry.

Given our current unattractive regulatory regime and the urgent need to broadly encourage business investment in Canada, governments across the country should remove barriers and introduce reforms to increase Canada’s attractiveness to entrepreneurs and investors.